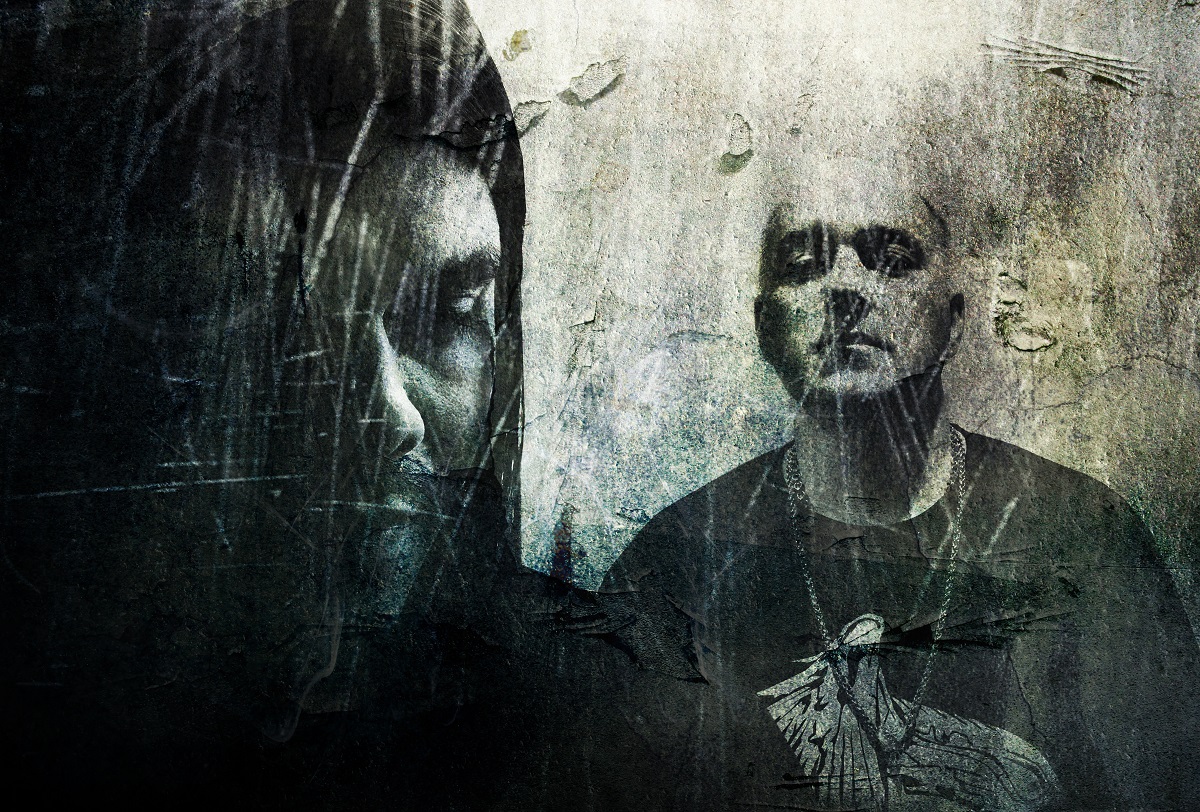 We started following Aphonic Threnody with their very debut, "First Funeral". Now several years have passed, and it felt like the right time to sit down with the band mastermind, Riccardo Veronese, to discuss what's going on: line-up changes, living in different countries and, of course, a new album…

Hello Riccardo, nice to read from you again. First of all, for all our readers who might not be familiar with the band, would you like to introduce yourselves?

Riccardo: Hi, no problem. We are two musicians now taking Aphonic Threnody to the next stage in the natural progression of life. Musically we play Funeral/Death-Doom. We try to convey all areas of life from living, dying, decaying and the depression and illnesses we suffer as humans.

"Of Loss And Grief" is released just days after the news that Roberto left the band. He was half of the original core of the band, the other half being you. Is there any comment that you want to make on the subject?

The timing was a shock but in music anything can happen. I am sad as we had a great working relationship in the band and Aphonic felt like something really special. He will be missed but Rob is busy with his record label and I believe he wanted to move into the more extreme side of music. Good luck to him and he will always be welcome back to Aphonic Threnody.

Aphonic Threnody is quite a prolific act: in five years you released two albums, one EP and several splits, and at the same time all of you are involved in other project. Shall we say AT is your main band now? How did this happen?

I guess you can say AT is my main band now even though me and Juan have other projects on the go. I myself am a fast composer of music. Now with Juan I think our music will just go to another level. We already have another split confirmed for early next year and I have tracks been structured for the next album. I think in the end I have decided to focus all my energies into AT as this is really where my heart and emotions are at this moment in my life.

On the other hand, your releases have been published by several different record labels: you've been on Avantgarde, Doomentia, now on Terror From Hell, and all your splits were released by GS. Again, any particular reason behind these choices?

Sometimes it's just a case of who is willing to get our music out there. All in all most of the labels have been super and that is why we went back to them. GS are a lovely label as well and we will continue to work with them.

You live spread across the world: you're from the UK (even though by your name I'd say you have a pretty clear Italian origin), Juan is from South America, your drummer Riccardo is Italian just like his predecessor Marco, and I could go on. This leads to a few assumptions, the first being that you'll hardly be able to become a live band…

Very true. At the moment it’s just me and Juan. Riccardo helps us with drums when we need. It's very hard to play live at all with me and Juan in different countries but we are trying to come up with a way we will be able to gig. You never know.

How does the songwriting process work, and where do you take inspiration from? I bet you don't have any weekly rehearsals.

I usually write the guitar and bass and get structures together. but now with Juan I have another great musician who can take some of the pressure off of me. Inspiration for me just comes from inside, my emotional thoughts and feelings. Nothing is pushed anymore, it has to feel natural to me. No rehearsals at the moment, just file sharing but I love this as you can't wait to hear what has been added to the song.

And now to the new album: I loved "When Death Comes", and I'd say "Of Loss And Grief" is his rightful successor, not really drifting from your previous releases. What were the differences in the making, if any?

The biggest change was the mixing, mastering and sound. I spent months getting the sound and stripping it down time and time again. I wanted the music to just be very open as I know a lot of bands like us have a huge wall of crushing sound. Each instrument I wanted to let it play and breath in its own right.

It sounds to me that your sound has become harder, more doom-death than funeral doom, along the way. Is this the road you are now walking, or do you think you might start exploring something different in the future?

I think not. I see us maybe staying on the path of both. Maybe a bigger feel overall but not swaying to far away from what makes us who we are. As long as our fans are happy then we will continue to keep going in the same direction with small changes.

Moving to something personal: how was your musical 2017 so far? Any record you'd say we should dig? We are a very underground mag, our readers should be into unexpected suggestions.

So many bands. Alunah, Slow, Funeralium, Frowning all have released really good albums this year.

And now one last, tricky question that came from one of our staff writers: how would you explain your music to a ninety-year-old person? They have no knowledge of metal whatsoever, and you have to tell them what Aphonic Threnody is.

That's a good question. I would say that it would be like imagining as one draws their last breath on this world that listening to AT would be a journey through life. From emotions to what lies ahead. Everything they have felt be it pain, grief or happiness that is how I would describe our music.

Ok, we're done. Thank you for your time, I hope you enjoyed our questions and you can conclude this thing freely!

Thanks guys. It was fun and thanks as always for the support. I hope our music reaches out to many of our fans and some new ones. Doom on! 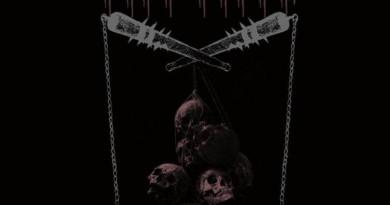 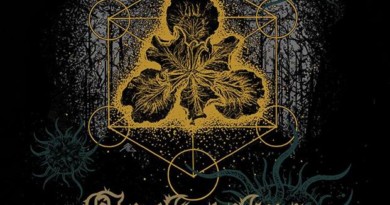 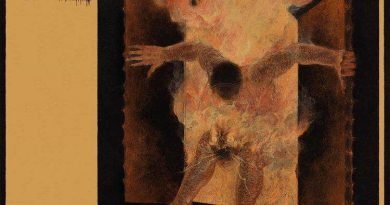