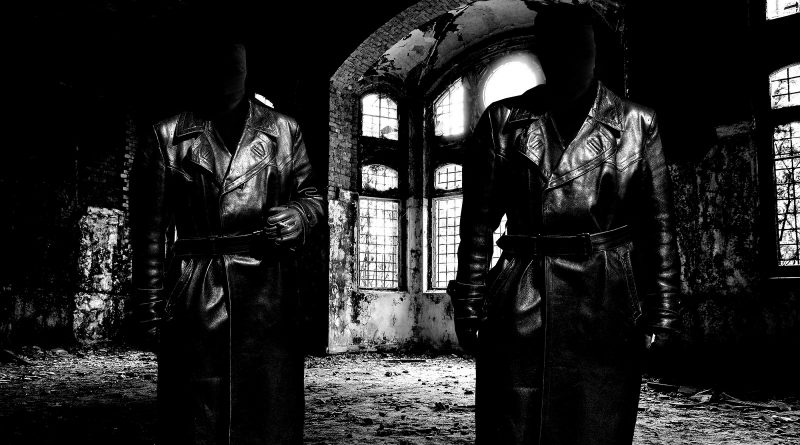 Hailing from France, Autokrator is the studio project of Loic F. (NKVD), helped by US-based singer David Bailey (Astral Oceans). In less than a decade of existence, the band released four full-length studio albums, each time setting their standards higher. Their latest opus to date, Persecution, was released last November via Krucyator Productions, a label owned and run by Loic himself. We did exchange opinions with the French musician many years ago in one of the very first Aristocrazia Webzine interviews, and after such a long time it just felt right to ask him some more questions… 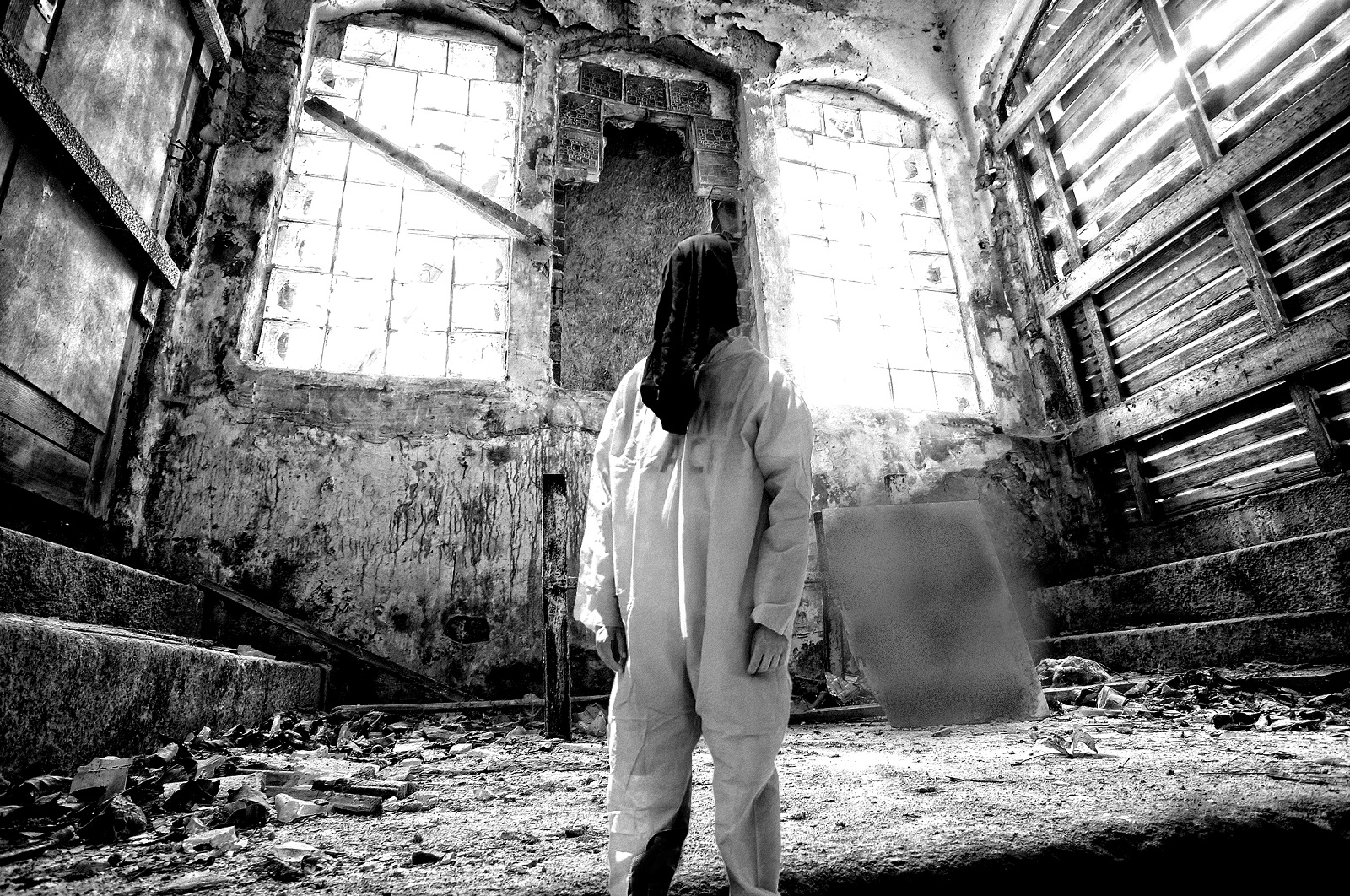 Nice to welcome you on these pages again Loic. The first time was back in 2010, and you were working on what would become Власть (Vlast) for your former band NKVD. That was about twelve years ago, no short time for a musician. In such a period NKVD was put to rest in favor of Autokrator, and industrial black metal gave way to death metal. From what we can hear on Persecution though, your passion for totalitarianism and oppression is still here. Where does it come from?

I questioned myself a lot of times about this and never found an answer, so I cannot tell you. I have always been interested in oppression through history. This is not something I admire, because a lot of people I spoke about in the songs I wrote since the NKVD era until now are ugly bastards.

Strictly related to this, has it ever happened that either NKVD or Autokrator were labeled as “political” bands? Maybe by people who didn’t take the time to read any interview or understand the concept behind your music.

NKVD has been labeled as a political project from the start until the very end, and it still happens today. Autokrator has never been labeled as such, luckily, as Autokrator themes are not directly linked to politics but rather to history itself.

Talking about history, what’s the idea on which Persecution is based?

“Apocalypsis” is the only piece for which lyrics were not disclosed. Why? And what hides in those words?

The lyrics of “Apocalypsis” come from the Biblia Sacra Vulgata’s Apocalypse, the latin Bible.

What kind of sources did you use for your research? Are you the kind of artist who spends lots of time reading and taking notes, or do you prefer a more “spontaneous” approach, where you just have a few basic ideas and you let them flow freely?

The sources of the album come mainly from Actes And Monuments, also known as Book Of Martyrs by historian John Foxe and the Bible itself. I spent a lot of time reading, doing research, summarizing, and once everything was digested I let my imagination go. So it’s a kind of mix of the two approaches you mentioned.

One of the album’s peculiarities, from a lyrical point of view, is that it sounds like it stands by the persecuted Christian minority. Is it a correct interpretation?

Not really, there is no position, the lyrics don’t stand by the persecutor nor the persecuted.

From your previous interviews, it looks like Autokrator will remain a studio project, since your vocalist David Bailey lives in the US. How difficult is it to have a band split over two continents? Or rather, do you even consider yourselves “a band”? How does your artistic relationship work?

We have been collaborating this way since 2014, so there’s no difficulty at all. David is an immensely talented musician, who only needs one or two explanations to give a result which is 99% of the time 110% better than I would imagine. Autokrator will remain a studio project, definitely. I’m only interested in studio work, not in live performances. 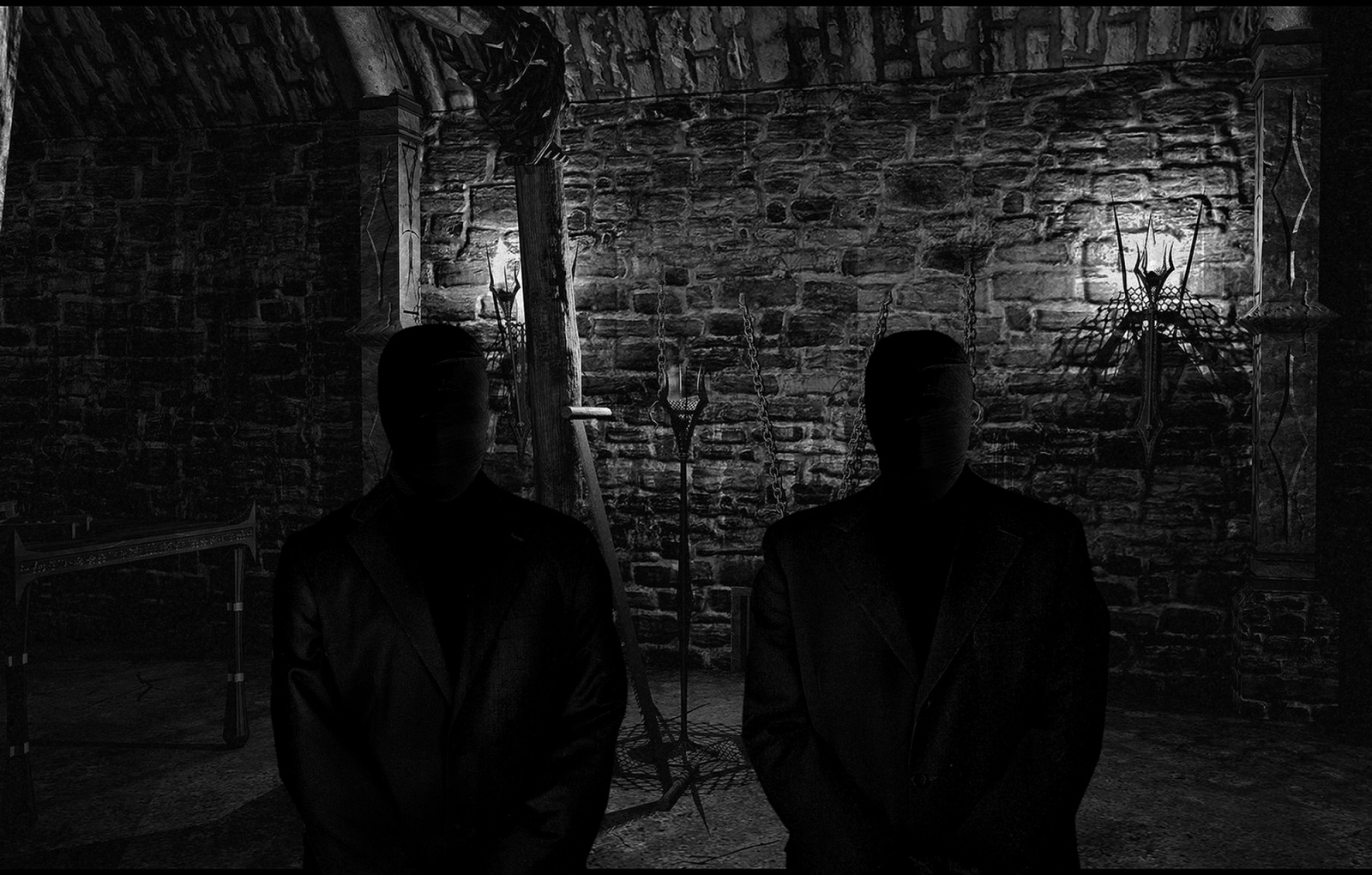 And will you ever go back to NKVD?

NKVD has been over since 2014, Hakmarrja was the final point of their journey.

Earlier before you said NKVD was labeled as a political band from the start. How did it make you feel? Was that one of the reasons why you chose to terminate the project?

It was a little bit disturbing as NKVD was sometimes labeled as nazi and sometimes communist, and neither was the case. NKVD has never been politically involved. NKVD is over because with it I explored all the musical sides I wanted.

What made you start your own record label, Krucyator Productions?

I wanted total freedom and control over my productions since I have had problems with labels in the past, and in fact, we have been kicked out from a lot of labels too. So I decided to create Krucyator Productions, to release my own music first and as the result was good, I decided to produce some other projects and bands I liked.

How difficult is it for you to manage all the aspects of a band and a label on your own? Would you recommend a newborn band to start off self-producing their work or do you think labels can still make a difference?

Managing all the aspects is a near full time job, so you have to spend all your free time and intellectual resources managing the band and label. That’s why Krucyator roster is not that big, I prefer giving 110% of my efforts for 2-3 bands. Unless you want your music to be released digitally only, a label still makes the difference when it comes to distribution, promotion, commercial aspects, relationships, technical issues, shipping…

You also own Krucyator studio, what kind of operations do you manage in there? Is it a full recording studio or you only mix and master?

I mainly mix and master online, I only record Autokrator stuff.