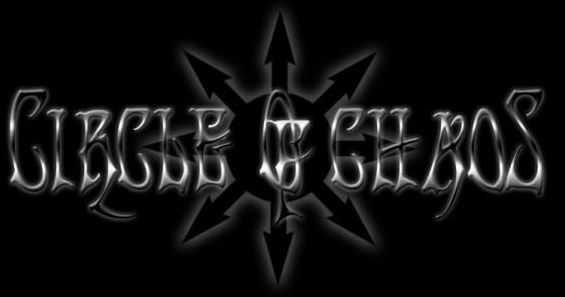 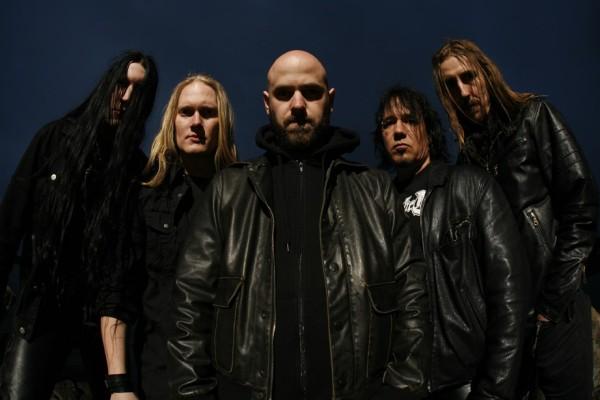 Hi guys, welcome to Aristocrazia Webzine. How are you?

Antonio: Hi, this is Antonio (vocals) answering your questions. Everything is alright here on our end and I'm very happy to answer to your questions.

As usual, why don't you introduce your band to our readers?

Circle of Chaos plays energetic, heavy as hell metal. The kind that makes you move and bang your head until there are no brain cells left. Founded by Staffan Lundholm (drums) and HG Hogström (lead guitar). It began as a project in springtime 2008, after their former band "Abused" had split up just months before. Later that year, seeing that the band was becoming more than a project, they started looking for other members. I knew the guys from before (as our bands had played together), seeing that my former band Subcyde was defunct and of course that I had shown an interest in playing heavy music again they asked me if I wanted to join. We then started pre-production for some of the songs that feature in our cd "Black Oblivion" at the same time we looked for more members to fill the vacating spots. In the spring of 2009 we found Thomas, former member of Queensway and a good friend of HG, to fill in the bass spot. The recording of the album actually started in may-june 2009 and as it was almost finished we finally decided that Allan (brother of Staffan) and also former member of death-black metal act Convulsion) would join us filling in the rhythm guitar spot. This is pretty much the band right now!

Two years of life and no demos, how is it to debut with a full length? Did you want people to listen to your music?

We decided to record a full length cd since we had a lot of songs and didn't want to split it up in different cd's. The songs fit well together and we weren't really interested in releasing 5-6 demos and then a cd. We believe in our music and made a judgment call in releasing a full length from the get go. Of course we wanted people to listen to us and I think that giving the fans a full length cd to listen to is a good presentation of our sound and what we want to achieve.

"Black Oblivion" presented itself with its melodies, its catchy attitude and a mixture of groove and wide passages, what is needed today for giving birth to a good album?

Well, the things you just described are a good start, I'm not really the one to tell people what they should or shouldn't do, but to me it's very important to have good catchy choruses and cool/variating vocals.

I liked very much the heavy vein which can be found in some tracks like "Predator" or "Flag Of Our Fathers", do you have any datum point?

I'm glad you liked those tracks. To me "Predator" is also one of my favourites. I don't really like to disclose what the songs usually are about since I want people to think for themselves and make their own opinion of it but I’m going to make an exception here for the two tracks you asked since they’re your favourites! "Predator" is to an extent about people taking advantage of each other and with all that happened and is happening with the financial crisis (in some countries) and also on how there are people that use or want to use other people that can’t defend themselves for their own purposes. "Flags Of Our Fathers" is about how when wars expand into other countries and are less about a greater good like defending your country and more about profiting on resources of other countries it becomes even harder to understand and to defend the casualties of such wars.

Your line-up took shape in some time, the last member is Allan. Is it so difficult today to create a serious band with everything needed to make a good album?

Nowadays (in Sweden anyway) anybody can start a band. There're thousands of guitarist, singers, drummers, bassists but there are only a few that really are good at what they do. To find the people that are right for your band can sometimes take time and it took a bit of time for us but we're very happy with our line-up and very excited for what's to come!

How are your days in reharsal room? How do your songs take life? Who has the duty of taking care of the music and who takes care of the lyrics?

The songs on our album "Black Oblivion" where written by HG and all the lyrics, except for "What May Come" and partial lyrics on "Flags Of Our Fathers" also done by HG, where done by me. Lately we've been trying to get everyone in on the writing process and Allan has written some material as well. We try to keep the song writing process open for ideas from everyone.

You are part of one of the most important scenes for the world Metal scene, Sweden is a forge that give us interesting band continuously, do you have any relation with other bands? And what do you think about the swedish movement?

We know a lot of people since we've been in the music scene for a while now. Yeah, Sweden has a thriving metal scene and even in the underground scene there're a lot of bands with quality that people don't know about.

How was "Black Oblivion" received and how are you promoting it?

Our debut cd has been well received by critics and we're trying to sell it digitally through sites like Cd Baby and iTunes We also have it in physical form and we try to sell it at our gigs. When it comes to promotion we try to send it to magazines, webradios, record labels, etc…

Which is the best method to spread music correctly today? To have everything immediately took off some worth to the purchases but is the situation so bad?

It's hard to say what method is best to spread music nowadays, I think we are on the verge of (or are already there) coming over to fully digital music world. I mean look at services like Spotify, if you aren't there then you don't exist in the eyes of mainstream people, but on the other hand we're also seeing an increase in sales of vinyl records which in my humble opinion is mostly because hardcore fans like having a more exclusive physical record. Hell, I prefer having the record in my hand than having it in zeros and ones in a computer that may or may not crash but I do see the benefit in the digital services that are provided.

Live activity: are you playing around, are there any lives that will allow our readers to see you on stage?

We're planning a tour in january that hopefully will takes us to Germany and also Sweden with Embodying the End (from Germany). As of Italy and the rest of the world, we don't have anything planned yet, but since we'd really like to play live for our fans worldwide, if anyone is interested you're very welcome to contact us or leave us a message on our Myspace.

Is there a band which you would like to play together which? Something like a secret dream?

Each of us has one favourite band (or more) that they would like to tour with and all of those names are known names in the metal scene so to make this interesting I would secretly like to tour with something completely different to our sound, something like Tom Waits, maybe Neurosis or in our darkest dreams Lady Gaga ! Hahahahaha!

Keep supporting our music with your banging heads and if you don’t know us check out our new cd “Black Oblivion”. Metal 'til it bleeds – see you on tour! 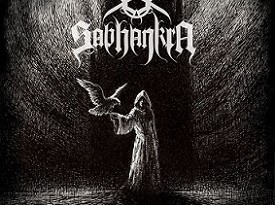 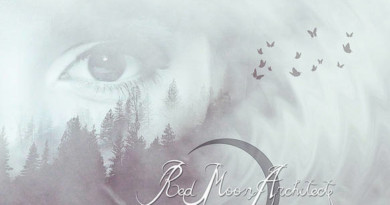