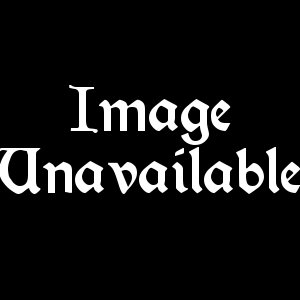 Hex Morbidity is a young Welsh (old school) death metal band founded at the beginning of 2013. The short demo "Evangelical" is out at the moment and is the only testimony of their work so far. We are curious about this duo and so we decided to ask some questions. Let's hear what Jarod Lawley has to tell us.

First of all, thank you for sending me a copy of the original demo. How was your feeling when you held the record in your hands for the first time?

Jarod: No problem! Obviously I was feeling very proud! When the CDs all came back from the factory nicely wrapped it was a great feeling to unwrap one and put it my CD player to hear the complete version in all its glory!

Please tell us something about the history of the band.

Started off early 2013 "officially" but I've been writing and recording songs for the band since early 2012. It took me a while to find decent members and we've already had some line-up changes. We are not a duo, we are a three piece, but we are after a new drummer since our last one left the band. I suppose the most significant date in the band's calendar this year has been the demo release, which was on August 20th.

Listening to "Evangelical" I hear riffs from the Possessed and early Slayer era. Which are your real main musical influences?

My influences for writing are Deicide, Morbid Angel, Kreator, Napalm Death, Black Sabbath, Jonas Brothers (obviously I am a massive fan). To be honest I don’t listen to Possessed, I just find them really mundane, and chromatic riffs don't do anything for me, it has been done by now you know? I try and avoid scales though, just find some great sets of notes and see what you can do with them. I have influences from the Smiths too, not that you could tell, but they're there!

Which are the main issues in your song lyrics?

Lyrically I just write about what I want to. If that's religion, political issues, war, aeroplane food, it doesn't matter. However, in the future a concept is being used. It hasn't actually been done before but will certainly appeal to those interested in non-theistic Satanism and demonology at the same time.

How do you judge the Welsh scene in general and how… cool is in it?

It is really shite actually. In Swansea there are about 3 metal bands and one of them is rubbish anyway. I'm not a Welsh person, I'm English and have no real association with the country other than I live there at the moment. I'll be moving back to England after I finish college where the metal scene is extremely better. Metal in England is legendary for a reason; London is a fantastic place for this kind of music, as is Birmingham and Manchester. Just a shame that at the moment I'm stuck with dumb cows and sheep fornicators.

Which are your projects for the coming twelve months and how do you think looks the future of Hex Morbidity?

We have a cool split release with two other UK bands, Baalbarith and Forneus coming up at the end of this year, or early next year. That will be release on both tape and CD and will feature 3 tracks from us, including a NunSlaughter cover. I’m really excited about it and I'm sure the fans will like it very much two. So look out for it! After that we will probably do another demo in July 2014 It is already written and is the best material I have ever come out with. I can't wait to get that out and start getting feedback from the fans, writers and of course, other bands.

How big is your live experience until now, which bands did you support already and how do you feel while playing on stage?

We haven't played live yet due to line-up instabilities. Once we have found a GOOD drummer we'll be looking forward to making our live debut. Expect an intimate and creepy experience, with incense, smoke and blood, and that’s just in the bedroom beforehand.

Imagine being a clerk in a shop who should convince a customer. Why should this person keep an eye on Hex Morbidity?

Because we are thieves who are gonna nick the CDs! Seriously, well if you like the old death/black metal style but don't want a rip-off and your after something catchy that'll stick in your head and that you could maybe even sing along to you, we are your band!

Well, I'm finished; I hope we will hear from you soon in the near future. The last word is always reserved to the band, say hello to your friends or answer to a question that I did not ask, up to you.

Thanks for this interview and my opportunity to ramble on about bollocks that probably won't translate that well. Remember to listen Hex Morbidity on YouTube, like the Facebook page and if you like us, show some support and get yourself a CD off the Hex Morbidity Bigcartel store. Also if you're from a fanzine or you are a YouTube reviewer get in touch at hexmorbidity[at]gmail.com, we always appreciate the coverage. Cheers! 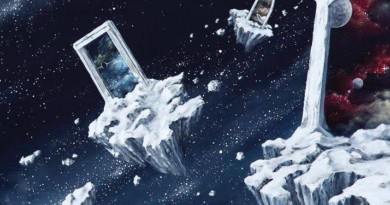 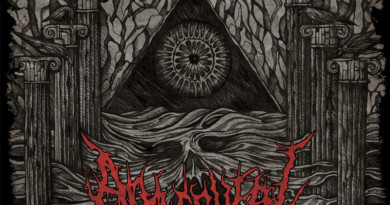