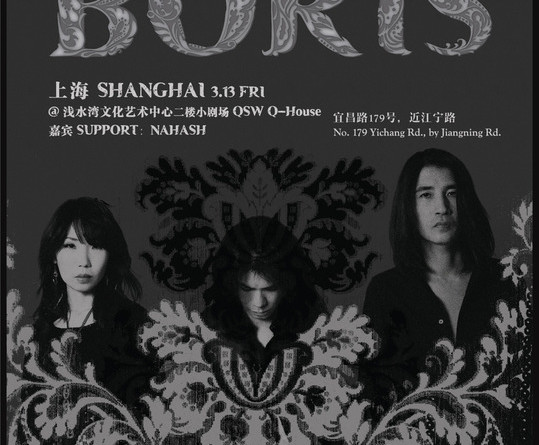 After Chinese New Year put an entire country on pause, it is Jue Festival time. Aristocrazia was there at the eclectic Japanese trio's Shanghai show: if you are a fan of bands that don't strictly follow genres and patterns, you came to the right place. 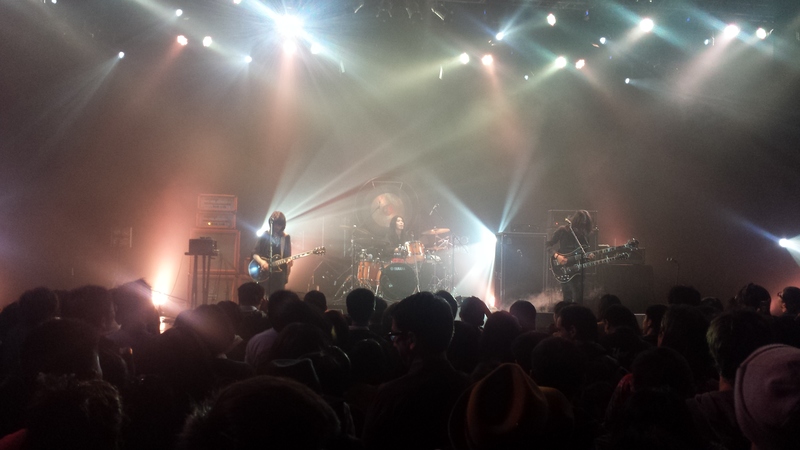 We have had quite an extensive look at what is happening in China — and especially in Shanghai — in terms of live music. Jue Festival is one of the most recent additions to the offer, since it started in 2009 as a way of putting together music and other art forms in the two major cultural hubs in China: Shanghai and Beijing. Jue Festival is mainly a huge showcase of activities and events taking place in different locations over about ten days. Among other top international guests that joined the event over the last few years, we can name Godspeed You! Black Emperor (2013) and the former Joy Division and New Order member Peter Hook (2014).

This year, Split Works (the booking agency behind the event) started with a bang, hosting a major act such as Swans as a preview for 2015 Jue Festival on February 3 at the Q-Hall of Shanghai. Needless to say, I was there: about two hours and a half of utter and ritual sonic and spiritual destruction.

However, the main name of the (really long) 2015 bill was Boris, the multi-faceted Japanese trio initially inspired by the experimental powerhouse Melvins. Throughout their more than twenty years of career, Atsuo, Wata, and Takashi have played basically everything, escaping any kind of easy labels. Sludge, drone, noise, doom, pop, eletronic, post-rock; there is something for every taste. Their latest album "Noise" (2014) actually gives a clear idea of the extreme variety that we can find in the music of the Tokyo-based trio, without focusing too much on one genre or another, as it had been the case for most of their previous works. 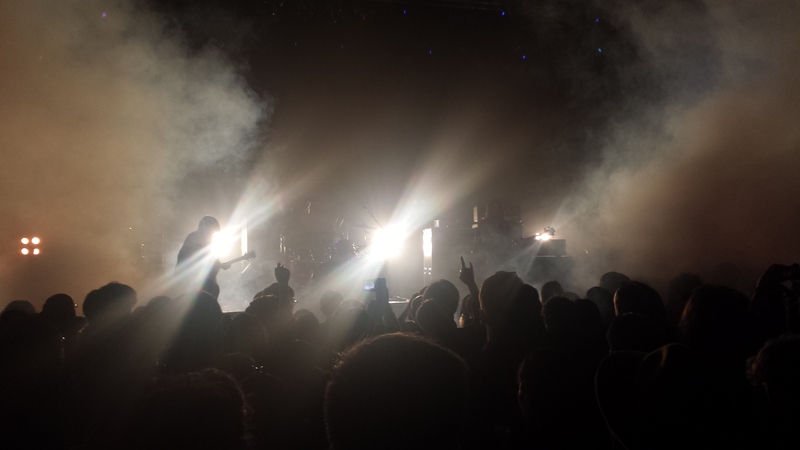 It seems that Q-Hall has replaced Mao Livehouse as the main venue for underground live music, after the latter had lots of issues around Chinese New Year time (it has even remained closed for about three months). Boris should have actually already performed in China in 2014, but the tour was canceled because of visa problems and permits, so this tour marks their debut on Chinese stages.

The show punctually starts at nine and the hall is relatively crowded, the main focus of this concert is soon clear: "Noise" will be the album on which the three will spend most of their time tonight, beginning with "Melody" that goes on to warm up the audience a little (despite an initially slightly confused equalization). It is all there, including the half-serious "Taiyo No Baka" and the doomish "Heavy Rain", in about an hour the trio has completed the entire album. The final part of the show was rightly filled with a devastating wave of feedbacks straight out of their more "drone" side: the listeners' ears are grateful.

Unfortunately, after just eighty minutes of performance, Boris returned to the backstage without conceding an encore, with the Beijing show on the next day looming over them. A notable performance — although short — that can be added to the list of great things seen around here over the last few years. Heavy rocks! 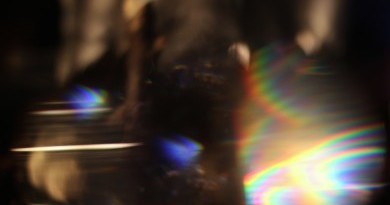 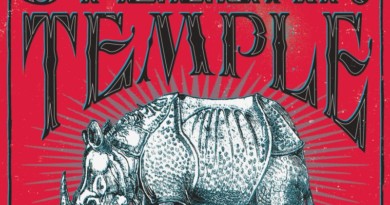 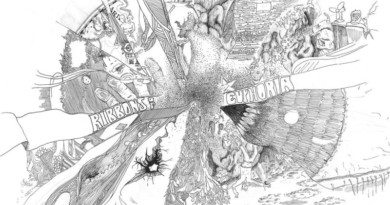 RIBBONS OF EUPHORIA – Ribbons Of Euphoria