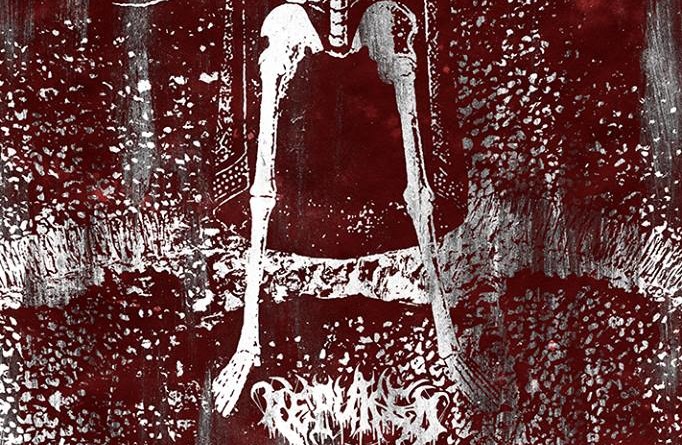 I set foot in Sweden, precisely in Stockholm, for the first time in my life. To anyone with just a vague idea of extreme metal, Scandinavia is a kind of Neverland, the Land Before Time and Valhalla all together, therefore my first action once landed in the tiny Skavsta airport was checking on the internet for live events during the weekend and record stores addresses. It goes without saying that the Northern capital did not let me down, and the very first night I brought my resigned (rectius: desperate) girlfriend along to The Liffey, a nice pub in the heart of the old town. Repuked, Necrowretch and Morbus Chron on stage tonight. 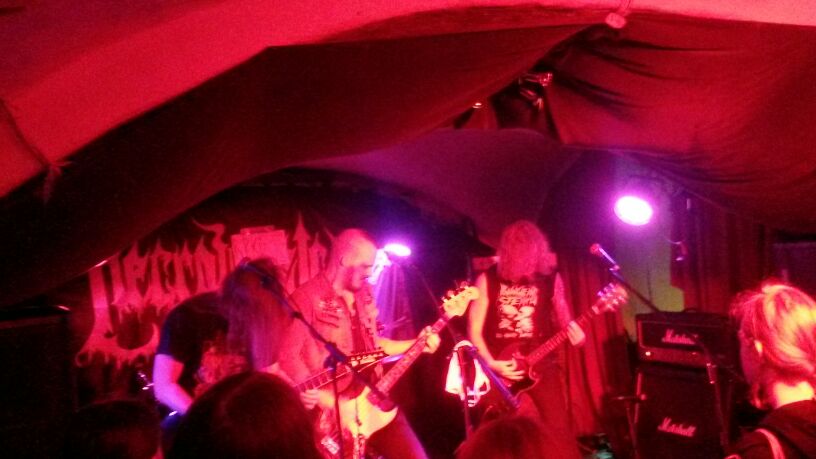 Since we had a very early dinner, we entered the venue – actually, a venue in the venue – when doors had just opened, and from the beginning the atmosphere was very friendly and relaxed. There were just a few people then, so I took the chance to have a look at the metalheads' environment in one of its birthplaces: the renowned politeness of northern Countries is confirmed even during an extreme metal exhibition, and everybody is pleasantly chatting and drinking some beer (in plastic bottles only, of course). The crowd is quite multi-colored: the age spans from the late teens to the experienced vikings in their late 40s and more, and you can't miss the odd, beautiful swedish girls here and there; although you must be at least eighteen to enter the venue. Around nine thirty we leave the comfortable sofa we are sitting on when we hear the first strums from Repuked, band coming from the outskirts of Stockholm delivering a very raw, thrashy death metal, much contaminated by the "n'roll" attitude. Nice try, more than fair as pacers for the night, but at last quite forgettable per se, unless you are an '80s fanatic. A four-piece of honest guys reaching their goal: warming up the stage. 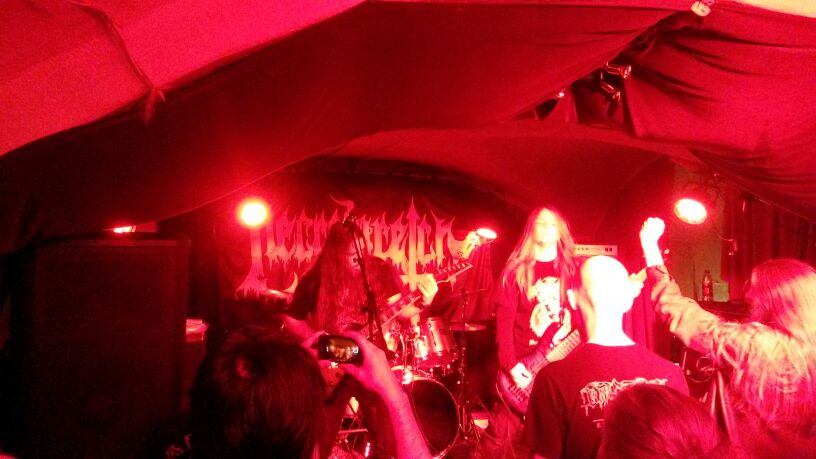 The astonishing surprise comes with the French trio, and the number of metalheads in the pit quickly increases. Just forget about everything you heard in studio from this band: Necrowretch on stage is one of the hardest, rawest and most bastard blows I had the pleasure to experience lately. Their bony, lo-fi production in studio turns into a boiling, magmatic and ultimately evil sound. The pace is evergrowing, there is no rest, and Vlad's voice is a continuous flow of demonic glares. It might be that the Liffey, an actual basement with low, arched ceiling, was just the right place with the right atmosphere, it might be that I was dead-tired after twenty hours awake in the first day of my trip and I couldn't take it, but eventually I found myself craving for earplugs. I had to make some from a hanky, since I couldn't resist longer unless I wanted to end up deaf. Incredible. Definitely a killer performance. 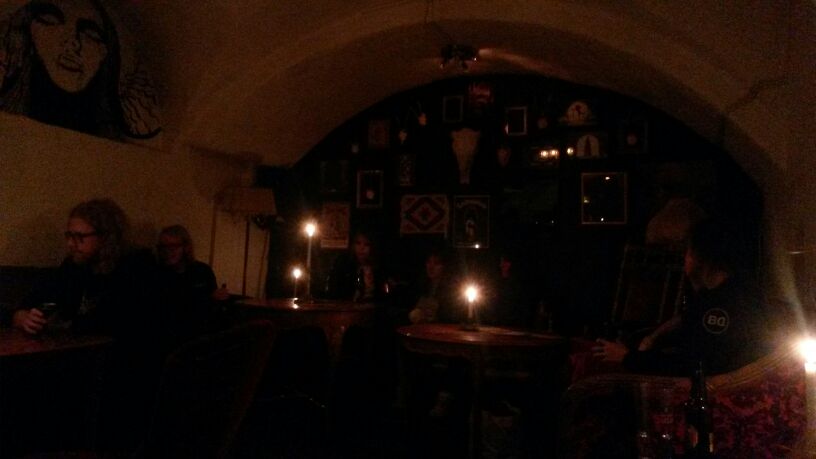 Due to my weariness and my beloved girlfriend not really comfortable crawling in Necrowretch "putrid death metal", we leave the place before Morbus Chron enter the stage (speaking of which: one of my aims for 2014 is to see them live somewhere in the world). Nevertheless, I attended a death metal show in Stockholm, and the metalhead inside me sure is happier now. 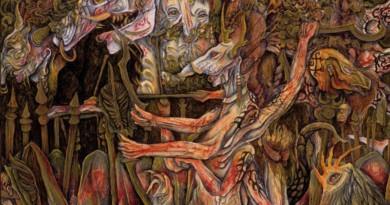 HOWLS OF EBB – The Marrow Veil 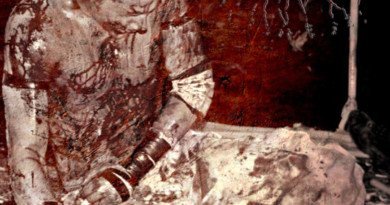 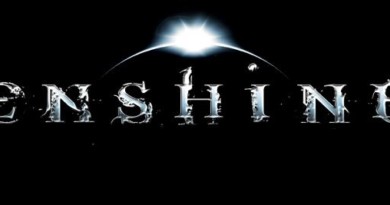