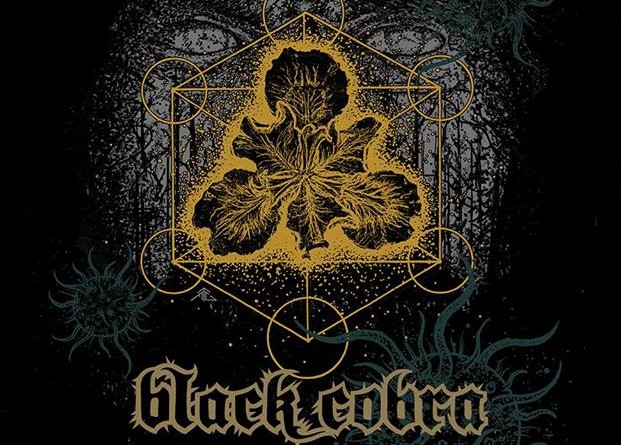 The Lo-Fi club, in spite of being managed quite obnoxiously and in an unfriendly way, has succeeded in carving out a relevant position within the circle of Milanese clubs able to offer some specific kind of events. One of the reasons is that, apart from some incarnations of the Magnolia club, Lo-fi is the only venue left to offer the aforementioned kind of events, mainly because we live in a shitty country, but that's another story. No wonder then that the only Italian date of YOB's new tour, two years after their latest appearance supporting the majestic "Clearing The Path To Ascend", takes place in the East-Milan club, exactly like the previous time. 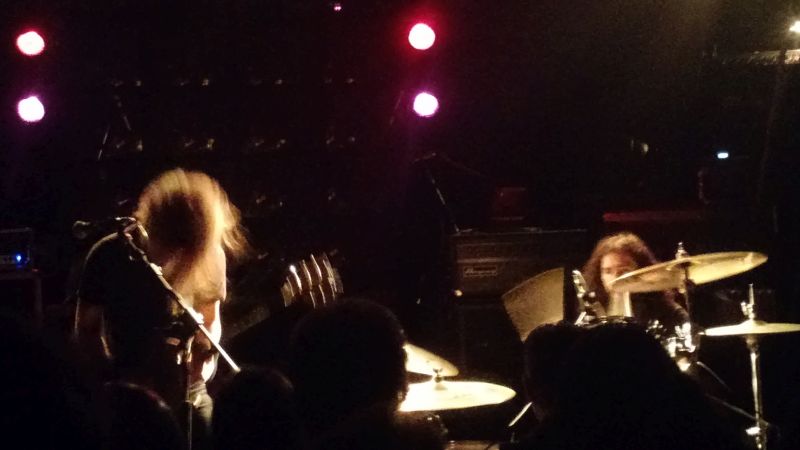 I get to the cosmic emptiness of Via Pestagalli shortly before the Californian duo Black Cobra starts performing. It is my first encounter with the Los Angeles based formation I had always mistook for a trio, and I'm surprised to see before me nothing more than a guitar and a drum kit. The authors of the recent album "Imperium Simulacra" — released by Seasons Of Mist, no more Southern Lord — are straightforward and, besides having good composition skills in studio, they are perfect to create the right atmosphere in this autumn evening. They're not so miscellaneous concerning their sound but surely good at playing what they play: essential, blunt and fast sludge-stoner in studio as well as on stage. The two are direct, minimal and guys of very few words; they see the audience progressively getting bigger through the 40 minutes at their disposal. A pleasant performance. 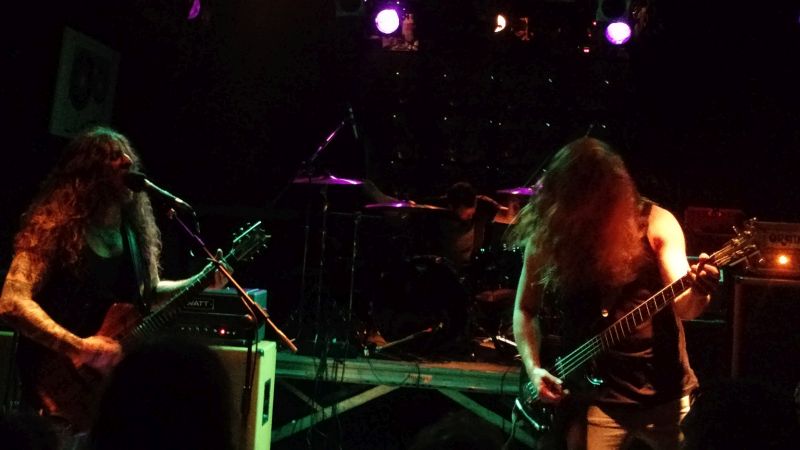 The stage changes, Mike Scheidt and his dudes take care of their own soundcheck; everything happens fast and "The Ballad Of The Molten Lead" starts without us even realizing it. And, well, I really don't know what to say to describe such an experience. Two years ago I missed their gig with Pallbearer and Kröwnn and I've heard about Eugene's creature (Oregon) as a wonder machine on stage for quite some time. Well, if you've never seen YOB live, take care of it. The trio sounds, if possible, even more massive on stage than in studio: Scheitd is equipped with two pedalboards as big as my house and clearly he's not scared of using them, filling the air with psychedelic effects on which it is possible to build piles over piles of riffs; while Aaron Rieseberg's Orange amps throw up a bass sound so crunchy the audience's, the club's and maybe even the neighbourhood's viscera tremble. As for Foster, he kicks and slaps in a way that Lo-Fi seems about to explode, although his drum kit is far from being one of those rotating platform surrounded by castles of cymbals. Our eardrums break and everything's great.

The ninety-minute performance is made up of just half a dozen of songs because of their mastodontic length, but the inner beauty of YOB lies in the fact that, within a fifteen-minute song, there are so many right, splendid and big things you can't but reach the end of the performance in trance without even being aware of it. Not even when, in the middle of "The Lie That Is Sin", there's a loss of electric power in the club (let's forget about it) and the beautiful atmosphere is interrupted: Scheidt incites the audience, thanks it, and when the power is back on everything starts again from where it was interrupted, like nothing happened. 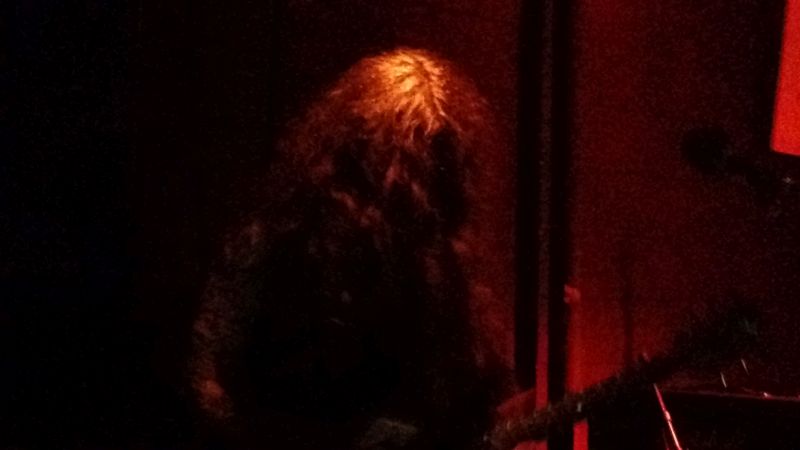 And this is my final opinion, when I leave Lo-Fi towards an onion spicy kebab: a very evil looking guy in his fifties, who's been up and off stage for about twenty years, author of some hidden and not adequately taken into consideration musical gems, and who never lost his humility. He thanks his audience on every occasion, shakes hands and greets, wanders through the club and talks of this and that, and most importantly, has fun. Bye Mike, see you next time around. 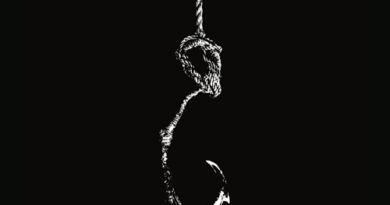 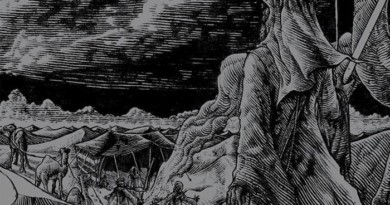