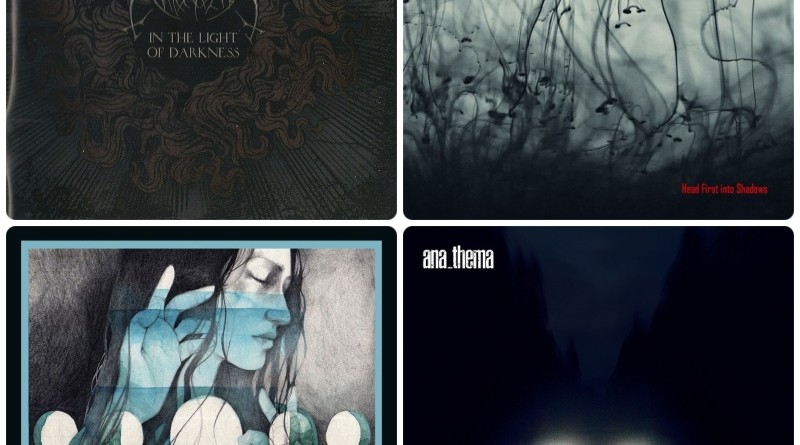 Nine years ago Varg Vikernes had just been released from prison, Angelcorpse disbanded, Slayer announced "World Painted Blood" and Black Sabbath with Dio released an album named "Heaven And Hell". To some it will seem like yesterday, to others a distant era. This was the metal setting in which Aristocrazia was born way back in 2009. After nine years many things changed, the scene is different, and we are still here, celebrating the event with this playlist.

Although I joined the webzine only recently, I used to be a follower, and in this list I see many discoveries made thanks to the articles of the guys who are now my colleagues, and in them I rediscover bands that I know, songs I've listened to, albums I've bought.

Scrolling through the list, it shouldn't surprise that metal is the main focus: I noticed some big name of the underground extreme scene that should sound familiar (Sigh, Anathema, Unanimated), Italian bands that are asserting their name (Deadly Carnage, (EchO), Dreariness), people that only touched metal, or instead abandoned it long ago (Netra, Ulver, Nine Million Witches), artists that ended their activities (Tenebrae In Perpetuum), and others that needed just their debut to make us fall for them (Pestifer, Phobonoid).

Needless to say, these are just exapmles taken from a quick glance to the playlist, based on what I already know. The Aristocrats' tastes are varied and this list is the result of a hard effort in selecting the songs, since each member had to choose only one track for every year they've been part of the webzine's staff. Just imagine how hard it has been for the ones who have been here since 2009…

That said, if these guys recommend something, it usually means that it's worth a listenl. After all, it's Aristocrazia's purpose: discovering new music. Did you find anything interesting? 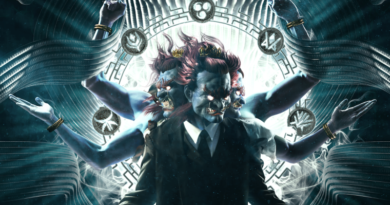 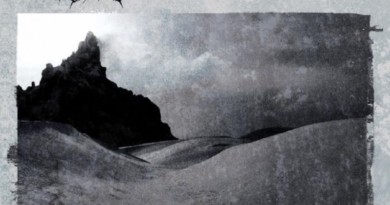