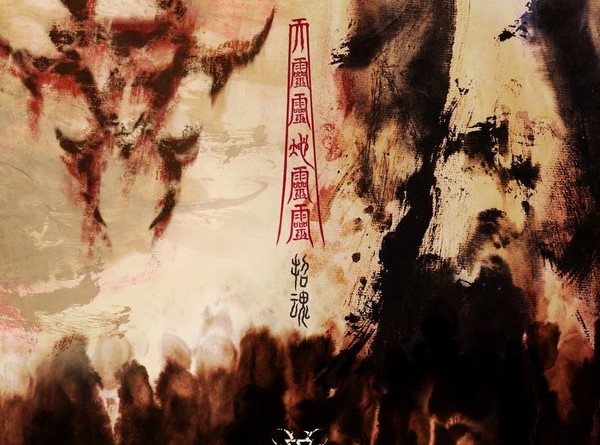 Over the last few months, Hong Kong has been the stage for many events that might eventually influence the future of an entire continent and the rest of the world, but this is not the place to discuss this year's political, social, and economic situation in the Special Administrative Region South of Guangzhou and Shenzhen.

In fact, it was but chance that brought the second album by Evocation ("招魂" in Chinese) into my mailbox at this precise moment, after I got in touch with them some months ago, but let us take a step back first. In October 2013 — exactly one year ago at the Changjiang Midi Festival in Shanghai — I witnessed a furious performance by a band from Hong Kong that I didn't know at that time. Evocation held the stage the way you would expect from a band with about ten years of experience on their backs (founded in 2002, although the current line-up only dates back to 2010), and they eventually left a great impression on me. That show was part of their tour for the release of the record we are talking about now: "天靈靈 地靈靈" (a mystical formula for evocations, here translated into English as "Abracadabra").

Tony Chu's band imposed itself through a blackened form of death metal, abundant with mystical and occult elements. As their name suggests, Evocation's main sources of inspiration are rituals mainly from Buddhist tradition, inscribed in a general context of opposition to power and authoritarian strumentalizations. Exactly as you might be guessing by now, Behemoth is one of their main influences, both musically and conceptually, but the Hong Kong quintet is much more than a simple carbon copy.

"天靈靈 地靈靈" is a solid release: nine tracks of well-designed and produced metal, with a highly original flavor to it. All the lyrics are in Cantonese and written in the booklet using a font reminiscent of the traditional characters found on stone tables in temples. The record starts with a Buddhist chant as an introduction to forty minutes of metal, flowing between black and death metal with a personal approach and really skilled singing.

About a year from that release, Evocation even took part in the 2014 Wacken Metal Battle (as usual, sporting perfect hair) and are currently touring Asia again. This album is recommended to all fans of blackened death metal and to those interested in discovering a "new" band from Hong Kong. 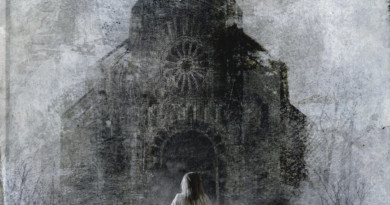 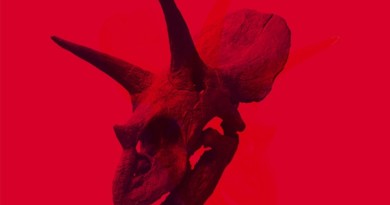