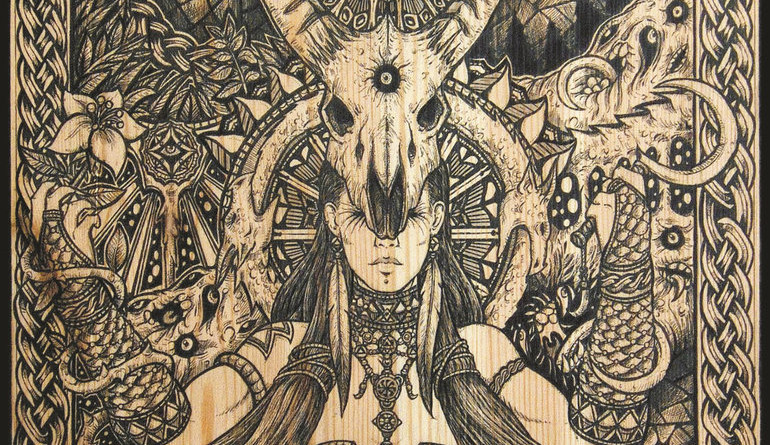 Just a couple of weeks ago I had concluded my review of "Acedia – Spiritual Despair" — the fourth chapter in Praesepe's discography — by highlighting the fact that it was yet another step in an ever-changing evolution process. The shape of the latter seems to have partially changed once again in the following release "The 6th Extinction", where the band members let their more "black metal" vein recklessly come out.

Praesepe have always proved able to perfectly combine melodies, acoustic sections, and timeless atmospheres. Nevertheless, this time the whole mixture of influences got particularly black, hinting at gigantic predecessors such as Bathory, Dissection, and Emperor. It is almost impossible not to notice the presence of Quorthon and the Norwegian band in "Rzeki Niebiesko-Krwawe", including the "reprise" version that frequently gives away hints of "In The Nightside Eclipse". There is no shortage of "opethesque" elements contributing to make the record a bit less heavy, also adding a melancholic touch to it. Generally speaking though, this record is rougher and more direct than what we had heard in the band's past works, allowing their more sinister and evil face to play a bigger role in their compositions. This is also proven by the rage coming out of the brief and intense "Somewhere".

I have no idea about the reason behind the latest change in style, but it is sure that Praesepe — despite having almost completely put aside their progressive vein and clean vocals — are still at ease within these new surroundings. "The 6th Extinction" is an inspired and well-balanced album, that shows how the Praesepe are not following a strict and precise scheme throughout the evolution of their sound, proceeding further on their search of a more and more attainable artistic maturity. A reliable band. 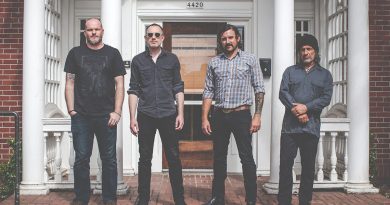 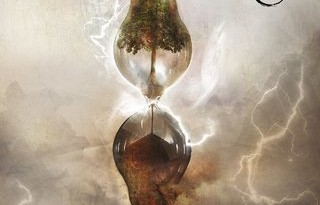