SLAIN – Before The Inferno | Aristocrazia Webzine 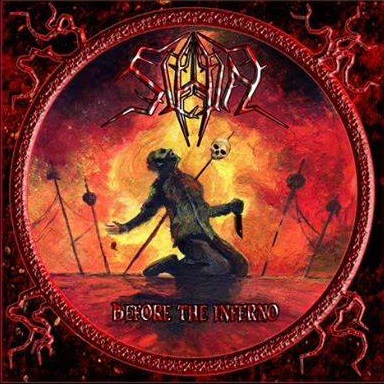 Generally speaking, I am not a huge death metal fan. However, there are some situations in which there are not many other genres more suitable to face the world around us: a crowded subway is one of them. I happened to be listening to "Before The Inferno" while I was travelling to the end of the red line in Taipei, on a rainy day. Slain's first album had not left any particular impression on me before then, but the rush of evil released on this record by the Polish act had a quite different effect in that context.

About thirty-five minutes of utter destruction, almost equally divided into eight tracks (only two of them run over five minutes). These well-crafted songs carry with them the signs of all the steps they have gone through since 2005 when the band was formed. "Before The Inferno" is the debut album by a band that follows on the usual, solid, Polish death metal tradition. We can get a clear idea of the conceptual core of this project just by skimming through the track-list, with such titles as "War Is Coming" and "Fucking Gods" (arguably one of their best songs). Marcin – the vocalist at the time (2012) – loyally delivers hate on the background of total devastation set up by his fellow band members.

The drummer Wojtass (formerly a member of Iugulatus) knows how to strike, and all of them seem to be familiar with the fundamentals of this genre really well. In "Thorn" we can even notice a slowing down, but nothing that could take the album towards other territories. The final track "Omen" is a tornado that takes everything away, despite not adding anything new to what we had just listened to.

In conclusion, we can say that Slain's debut appears to be putting everything on display from the start: an extremely direct form of death metal with little room for experimentation, both technically and conceptually speaking. After the recording, another former Iugulatus member (the vocalist Balrog) joined their ranks, and the band started going on tour. Paul and the others are currently working on new songs, we will be waiting to see whether they'll also be able to put together something more personal next time. 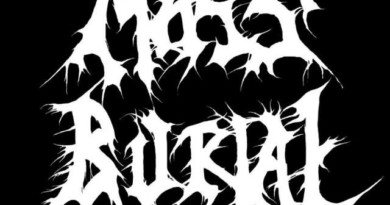 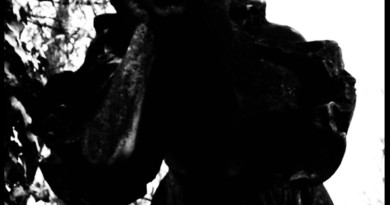 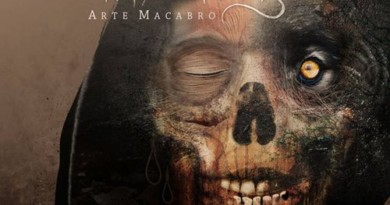