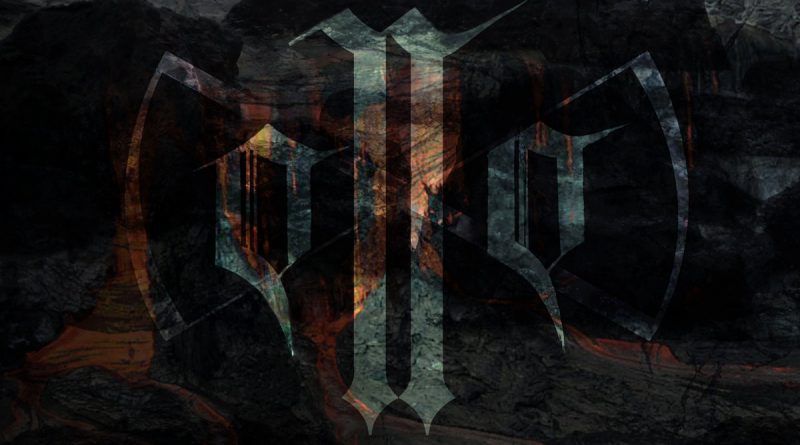 The story of the band 0N0 has been very troubled: born as ONO in 1999, the two musicians involved used to propose some sort of chaotic and ritualistic Noise; one year later the duo became a trio as Twisted joined the project, but later on disbanded due to the departure of the two founding members. So, young Twisted decided to form a new (one man) band, simply replacing the «O» in the name with two zeroes and manoeuvring through Metal, Grind, Electronic and so on. After a few minor releases and an official debut album, two new members joined the band that, with this line-up, records its second work of which we'll be talking about today.

In almost fifty minutes of music divided into six tracks, they clearly show the will of not staying anchored to the rules of the genre, preferring a more experimental approach; starting from a base which mixes neurotic and sometimes dissonant Death Metal with some classic Doom slowing-downs, industrial and psychedelic atmospheres appear in various moments, with guitars that seem to liquefy themselves, hallucinogenic synths and voices almost from another world. Take it with a pinch of salt but in some instants they reminded me of a less disturbing and more hallucinogenic version of The Axis Of Perdition; not as much musically as for the feelings created by the listening.

The fragments closest to Death Metal are very nervous, mainly due to an apparently mechanical rhythm section completely programmed, which, unable to hold back its own madness, forces the six strings to follow it into this delirium; elements such as brief pseudo-accelerations and dissonant riffs get the band closer to the technical side of the genre, also demonstrating the good ability of the musicians. The typically Doom aspect of the sound is the most influenced by the psychedelic aura and it's the most present one, due to the long, distended phases that manage to carry the listener into a parallel dimension. During these slowdowns you can notice that the drums are still not completely relaxed, even if they don't mark dynamics as in the more powerful moments; it's quite like it'd want to keep us focused, waiting for a possible acceleration that actually only sometimes comes.

I'm not going to extensively describe every single track because I think that this disk sounds the best when listened wholly — anyway, who could possibly be happy with just a ten minutes long musical trip? — but I consider important to notice that the band tries various solutions to vary the longer episodes. I'm specifically talking about the end of the title-track, into which tribal rhythms and acoustic guitars appear, and about the long Ambient phase that fills almost half of "Lucid Transmutation". The remaining four tracks are based on what's been described before, not giving up to their own identity: for example, "Desolatry" is oriented to a more destructive Doom and the concluding "Reformation/Absorption" works without acid, annihilating harsh vocals and concludes the work only supported by distant, dreaming voices.

One last merit goes to the texts and the booklet, that fully catch the feelings derived from music: both images and words seem to want to negate our limited and limiting existence, favouring a different reality; maybe this truly is the meaning of "Reconstruction And Synthesis": so, if you feel ready to embrace a brand new world, come and get this work. 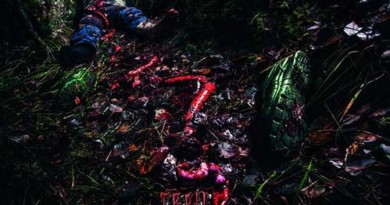