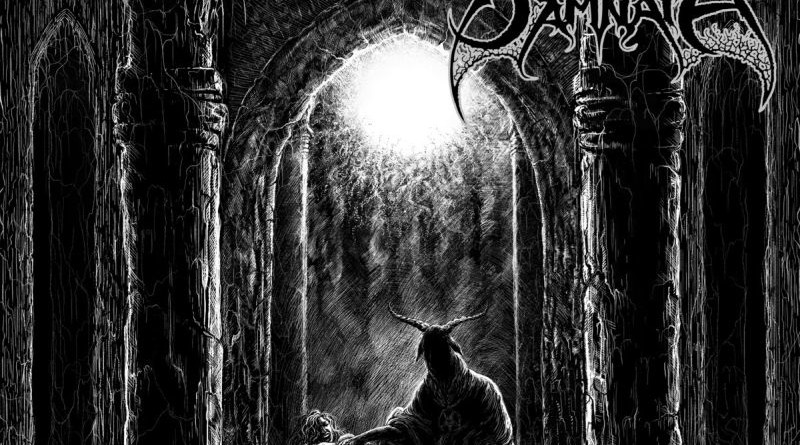 Aristocrazia readers, I beg your pardon. When I have to review an extreme metal album, it's normal to use terms like «violence» and «chaos» to describe it, often finding myself to use again and again the same language to talk about different albums. In my opinion, this takes away the intensity emanated by some of these words, boring you readers who end up reading every single time about how the music contained in an album is «violent» and the like.

I think it probably is the same from the point of view of the listener: if you are reading about an album as the Anima Damnata one, I automatically take for granted you know a good portion of what are considered death and black metal classics, so I imagine the fury contained in these works would be a common thing for you at least as much as it is for me, and this will make difficult for the band trying to astonish us with nothing more but it's force.

This preamble is because I want to confess that if I could go back in time now that I listened to "Nefarious Seeds Grows To Bring Forth Supremacy Of The Beast", I'd tone down my previous statements, trasforming the first one in «quite violent», the other one «rather chaotic», and the list goes on and on. All this just so these words we all love don't lose meaning, once used in full power, like in this case.

Because Anima Damnata's biography could tell us they are coming back from a ten years stop, but I assure you from what I hear here this is not the work of a band trying to slowly start again; the band shown in tracks like "Uprising Lucifer" it's a war machine who feeds from its own fury, unstoppable in its will to destroy everything.

If you'll try this album, you will see from the operner "The Promethean Blood" the characteristic of their sound: unmatched violence, an asphyxiating approach to music, even in the most catchy and groovy moments, the Archangel Of Evil Spells, Morbid Priest Of Arcane Perfection vel Necrosodom's malefic growls (also known as Necrosodom, ex-Azarath and others) and an erratic pace made of constant rhythm changing at incredible speed. This last trait is mad to the point I read other reviewers using "None So Vile" as a comparision for Anima Damnata's songs structure. The similarities make sense, if we take away from Cryptopsy their cerebral and properly technical approach, and we replace it with a pure devotion to evil and a greater dark catchiness in some of the band's solutions.

You know, now I should start telling you about this album «not being for everyone», or noting this is a record for extreme metal fans only, but these are things you already know, right?

For me "Nefarious Seeds Grows To Bring Forth Supremacy Of The Beast" represents one of the best releases in this 2017, and the fact this came out so late in the year makes it difficult for me right now to remove it from my stereo. 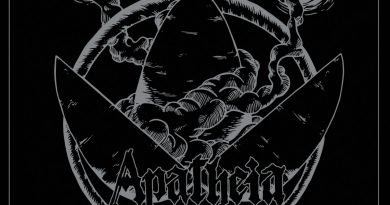 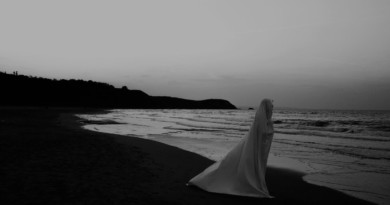