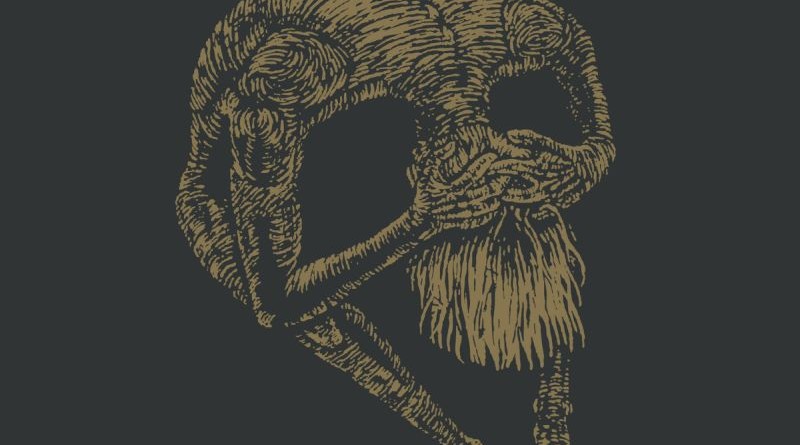 The term "Phase 6", according to the World Health Organization, refers to the final stage of a pandemic, specifically when it becomes spread over a whole country or even more, resulting in an extremely high risk for mankind. Therefore, we can say that Apognosis came up exactly as a plague aiming at annihilating the modern man.

The visual artwork and main theme of this record reminded me of Goatcraft's latest release; although this time we are dealing with something more conventional: the kind of black metal played here is traditional and without major surprises, but it conveys that same top quality I have had the pleasure to find elsewhere in the contemporary Greek scene. Apart from a few oddities, such as the acoustic guitar in "The Secret Of The Universe" and the vaguely meditative and psychedelic intro to "Apophenia", the album won't come off as extremely unpredictable: the guitars swift between dissonant arpeggios and tremolo riffing, the caustic screaming declaims nihilistic lyrics, the blast beat alternates with slower paced passages, pretty much anything you would expect from this kind of record. However, a pleasant surprise was to notice the importance given to the bass, which got highlighted on several occasions, at times putting a final touch of quality to some songs. Generally speaking, the rhythmic section is attentive, dynamic, and perfectly capable of managing accelerations and slowdowns naturally, with the minor flaw of the bass drum sound that at times might feel a bit invasive.

On the other hand, the center stage was clearly taken by the six strings, relentlessly putting out evil riffs and constantly shapeshifting: melody and dissonance collide while trying to become the main feature of this work, even leaving some room to slightly headbanging friendly moments, such as the ones in "Ixion". The multi-faceted nature of the guitars is also highlighted by the ability to create both the more repetitive and the livelier sections, thus allowing the musician to put forth a wide range of solid possibilities. One last note goes to production: clear enough to enhance the value of each instrument, as the vocals almost appear to be distant and heard through a stained veil, allowing the Black essence of music to resonate at its best.

This was definitely a great debut for Apognosis, a project to follow in the future, that could be enjoyed by any fan of black metal at its truest. If you, like me, appreciate the Greek scene, go listen to "Phase 6" as soon as possible. 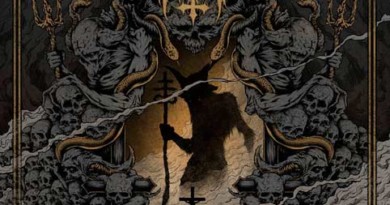 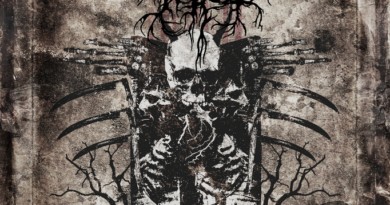