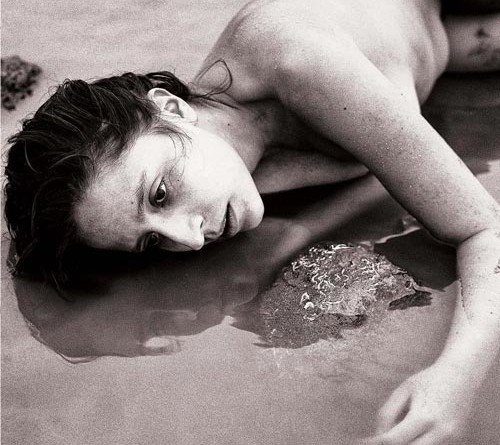 In 2014 our Swiss friend Ul_Fieschi introduced his fellow countrymen Arkhaeon to us, a black metal band that had then just debuted with "Deathprayer Evangelium". It was a peculiar album, long but fascinating and not that easy to read, one of those records that need some effort and several listens in order for you to be able to fully appreciate or despise. Towards the end of 2016, the mysterious band published their second work "Beyond", once again creating something quite tough and intriguing, condensing their artistic vein in a single self-titled track.

Orthodoxy, progressions, symphonies and themes related to the depths of the human self all intertwine with each other. We are then swallowed by a somewhat dual approach to music, where there are moments of fierce blast beats and tremolo picking, alternating with calmer passages where a grey quiet soundscape features vaguely drone reminiscences, and vastly melodic keyboards contributing to embellishing its stride; here the vocals become more sinister and subtle.

Here we go beyond what we commonly perceive as truth, as this concept might not be enough in order to understand the universe («we concentrate our attention on ourselves and to realize the truth hidden in this body with the clear conviction that the truth that is realized within is the same truth that pervades and controls the whole universe»), reflecting about the fact that our flesh is the perfect channel, capable of connecting micro- and macrocosm («The human body, is the best medium for realizing the truth. This body is not merely a thing in the universe, it is an epitome of the universe, a microcosm in relation to the macrocosm»).

Are these only the rants of an insomniac? Maybe, as it just after three o'clock in the night and I am about to listen to this record for the seventh consecutive time, booklet in my hand, trying to get closer and closer to what Arkhaeon created. This is a work that seems to offer something new at each listen, something worthy of being interpreted, thus leading me to the decision of further exploring its depths in the upcoming months. At this point, I can only recommend you listen to "Beyond", proceed gradually, savor it, and you will see that it will capture both your ears and your wallet. 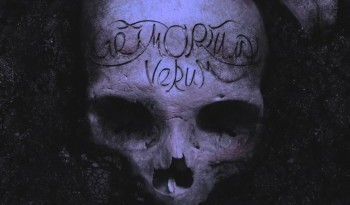