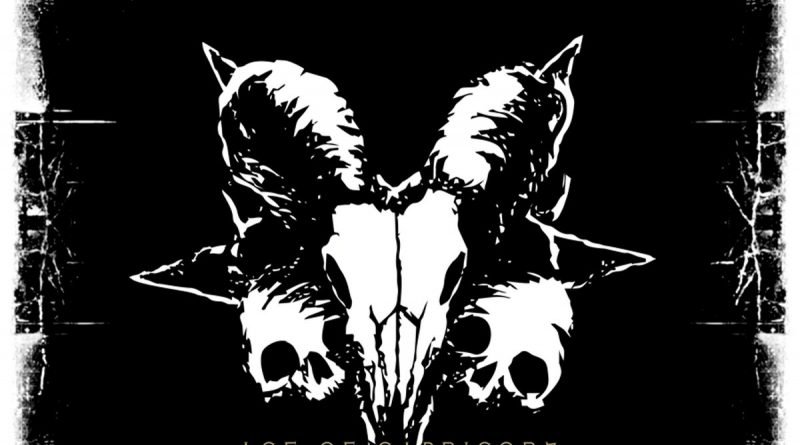 Perhaps it’s not necessarily what you would link with December’s festivities and whatnot, but the release of Arkona’s latest album, Age Of Capricorn, surely has been a pleasant way to end 2019. Khorzon is the only founding member within the current line-up; however, Arkona haven’t failed to maintain their strong identity as one of the milestones of the Polish black metal scene.

Age Of Capricorn revolves around astrology, esotericism and the world of occultism, all topics the band is fond of: the main concepts within the album seem to be eternal damnation on Earth and the search for some kind of cosmic salvation that is expected (perhaps in vain) to come when the Age of the Capricorn begins.

To create this kind of atmosphere, Age Of Capricorn projects the listener into an evil and dark dimension that seems stellar and infernal at the same time. Each of the six songs within the album displays a perfect balance between black metal and symphonic elements. This balance can be perceived even just by listening to the first track “Stellar Inferno”, and becomes even clearer with the following tracks, for instance “Alone Among Wolves”, where the keyboards collide in a very harmonic way with the blast beats. It’s very clear how these symphonic elements contribute to creating a solemn, almost mystic mood: examples of this are the title track to the album, as well as the majestic “Grand Manifest Of Death”, which represents the conclusion to Age Of Capricorn. On the other hand, some parts sound closer to a traditional kind of black metal, such as the introduction to “Deathskull Mystherium”.

The overall impression is that Arkona didn’t fail to display good skills, regarding both the composition and the execution. Age Of Capricorn is dark, mystic and well balanced: as a matter of fact, it embodies all you would expect from a well played black metal album. Yes, maybe it doesn’t sound particularly innovative, but in this case the fact that Arkona didn’t change their sound that much makes Age Of Capricorn even more enjoyable and reliable. 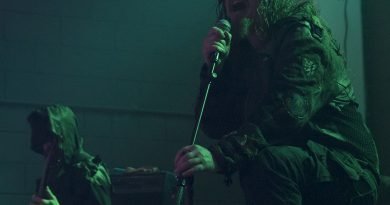 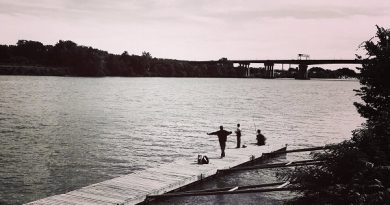