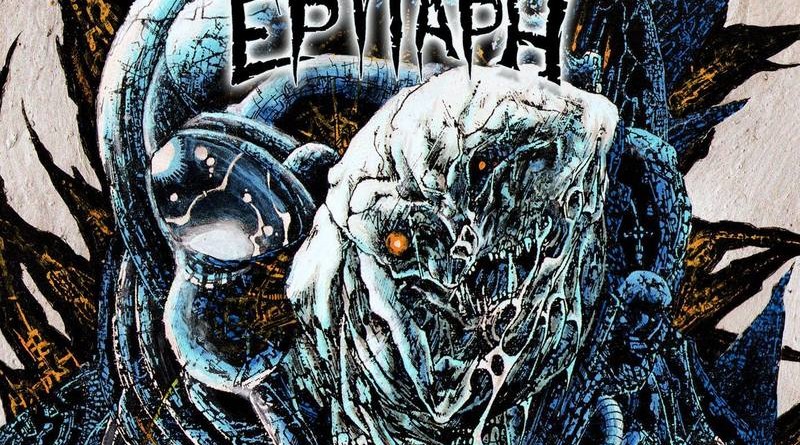 Ashen Epitaph are close to fifteen years of activity, in this time I listened to all of their releases with pleasure. Both the debut "Somewhere Behind The Nervecell" (2010) and the massive double disc "Sunshine Above The Grave" (2012) had given me a lot of certainties about the path they chose and the real confirmation comes five years after that sophomore album with the third act "The Formed Filth Enigma".

The Nineties continue to be the term for comparision: death metal with thrash traits, with a mix of both European and American styles, while the bands that affect the sound are probably even more than ever; I won't do unnecessary lists, the bands involved are easily recognizable. At the same time, the melodic part of the tracks got expanded while the desire to hammer down the listener does not seem to have diminished, nor have those pleasant and frantic solos like in the past works.

Ashen Epitaph advance with a compact and coherent stride; a coherence, however, not represented by stylistic immobility, so much so that — as mentioned — Swedish parts with a sharper carving matched the usual angularity. It remains unquestionable that the band gives the best when goes all out on aggression: both the single "Stench Of Life, Weight Of Mind" and tracks like "Mirrorgallery", "The Wounds", "Destroy All False Faith" (the Amon Amarth vein may not be very welcome to old school supporters) and "One More Nail" are convincing in this regard.

In conclusion, we could consider "The Formed Filth Enigma" the evolved version of the first two Ashen Epitaph records: an album capable to deliver a solid performance, thanks to a line-up that keeps getting more and more at ease in the death metal scene. 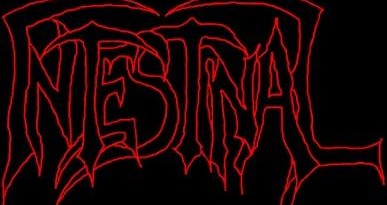