When the East Asian black metal scene started — slowly, but steadily — to rise as one of the liveliest among the new territories recently invaded by this genre, Hong Kong wasn't exactly the first name that came to mind when thinking about related bands. Traditionally home to many pop-stars and melodic rock acts, this small but culturally vibrant region has drawn some attention in the underground metal scene in recent years (thanks to a few quality projects such as the doom-oriented Hyponic).

Aum is a three-piece black metal act that took shape at the end of 2009 and was named after the well-known Buddhist sound of the universe, which the vocalist Tsar also described – among other things – as being "the microcosm of the Universe within all selves". "Of Pestilence…" is the product of about three years of work and features five tracks of old-school influenced and quite diverse black metal (as far as "non-experimental" black metal goes). After thirty minutes of storming mayhem, the full version includes a fifteen-minute ambient bonus track (which is not part of the promo version I am reviewing here).

Their approach is very different from that of most mainland bands, which are closer to the depressive or folk-oriented faces of black metal. The cover itself signals some sort of break in the young "tradition" of East Asian black metal: no "mountains and waters" or elegant handwritten characters here, but a chaotic expressionist-influenced grey abstract scenery (?) instead.

Coming out in late 2012, this EP added some variety to a still relatively young scene, even though possibly sounding a little obvious to foreign ears. The almost ritualistic feeling in some passages gives more character to this act and might be an interesting aspect for them to expand on in their next release.

This five-track version is available for streaming at their Bandcamp page. 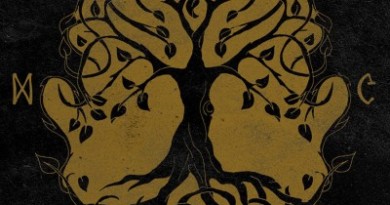 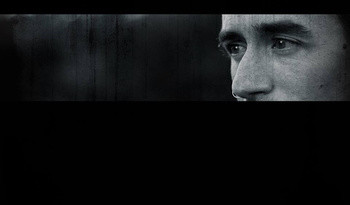