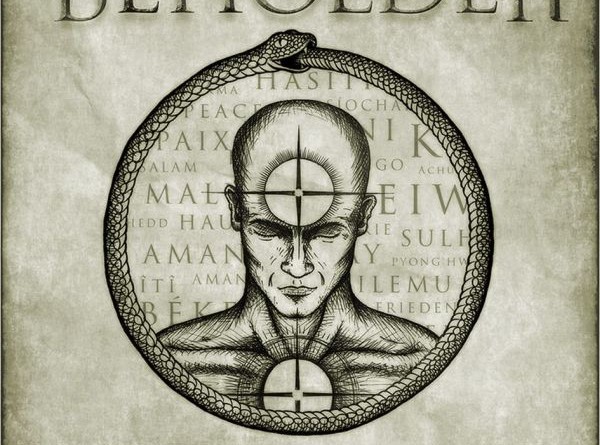 Beholder is no longer an emerging band, as they already have about ten years of activity on their backs and two quite successful releases. "Reflections" — the third record by this quartet from Coventry — seems to work as a general upgrade for the band's style and as a potential light on the horizon for all fans of thrash-tinged progressive metal who are missing Nevermore.

Both the title and the artwork clearly focus on reflections about mankind struggling with the circle of time and the achievement of peace, a word featured in many different languages in the background. If we take a first look at the titles, we can also notice several main themes, such as individual human potential and its conflicting relationship with the horrors seen in the world, or the focus on what we could become if we worked on our personal improvement. Among other things, Beholder have always attached great importance to the constant interaction with their fans (both online and in real life), succeeding at building a solid international following.

The heavy sounds of a pendulum clock introduce a huge riff à la Loomis in "Frozen Steps Of Utøya", welcoming us to about one hour of destruction between humans and machines, where guitars and choruses are the most notable features. Scott Taylor did a good job on guitars, knowing really well when to accompany the voices of Simon Hall and Si Fielding and when to take center stage, Chris Bentley's performance on drums is really solid as well. The quartet also include a mid-tempo with cleaner vocals in "Host" with good results. "Reflections" feature pretty much all elements of non-extreme modern metal (there are even some echoes of Mastodon here and there), as also clearly shown in the final track "Speak To Me".

I must say I have basically stopped listening to this genre several years ago, but if you are looking for potential heirs to the crown of the band from Washington State, Beholder can be just the right name for you. Moreover, they will play at Bloodstock Festival 2016 with quite a high slot in the bill just before Diamond Head. 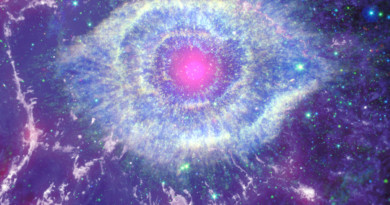