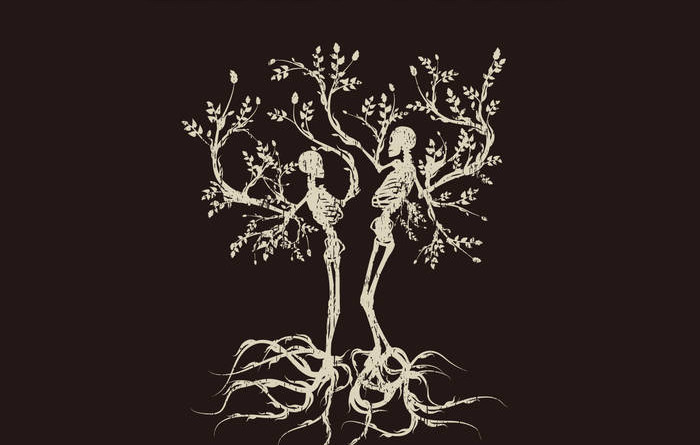 When Empyrium quoted Goethe on their official debut release in 1996 it didn't come as a surprise, given the cultural and musical background of Stock and Bach. Things get even more interesting if, several years later, similar conceptual references have shown up in the middle of the production by a neofolk band hailing from Southern China.

Bloody Woods — they rarely use their Chinese name 血森林 — started in the mid-'00s as some sort of an offshoot of the Chinese neofolk project Bai Shui 白水 ("Plain Water"), but are at the moment mainly a creature of the guitarist Gu Dao and the vocalist Anna. Their first album "Colour" (2009) was a courageous experiment in the Chinese music scene of that time, almost completely unaware of that kind of sound. That record featured notable musicianship, especially in the area of atmospheric neofolk, at times close to big names such as Ataraxia, although it already gave away many glimpses of its own personality back then.

From that moment on, Bloody Woods have gone even further in vigorously embracing this style, beginning to explore works by Goethe, Heine, and from German Romanticism in general (especially through Anna's foreign literature studies): the project had taken a clear direction. I had initially discovered them at the 2013 Beijing Midi Festival, then wondering about what would have been next for them. News about their upcoming Chinese tour for the release of "Romanzen" came out, needless to say that I would have gone to their Shanghai show, but now let's get down to the record itself.

The cover and the artwork in general quickly take us to the world depicted by the album: two skeletons, whose limbs transform into branches and roots, look at each other and reach for each other on a completely black background (I have also quite liked the idea of including a bookmark in the package). Heinrich Heine is the main lyrical inspiration behind the sixty-odd minutes that constitute this album, as many of his poems have been revisited and put into music by Anna (like "Im Tollen Wahn" and "Der Wunde Ritter"). German has become the main language, apart from a few tracks sung in English (such as "Sonnet 93" inspired by Shakespeare's eponymous poem), while the conceptual debt to Empyrium is paid back with "Wanderers Nacthtlied", the same Goethe's work that the Franconian duo chose for their first album about twenty years ago.

There is no trace of metal on this record, but a huge passion for European (especially German) neofolk instead. Acoustic guitars, flutes, keyboards, and there is no lack of faster-paced songs ("Maliry"). A good performance by all musicians involved, all part of a choral project that manages to highlights its different elements depending on the individual tracks.

In addition, Bloody Woods are also perfectly capable of holding the stage, and their main flaw seems to be the management of the alternation between different styles. We will see if their stop at the world of German neofolk will only be an episode in a larger evolution, or their extreme familiarity with these coordinates will remain their trademark in the Chinese scene (where they are pretty much a unique sight). 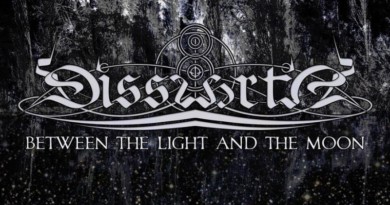 DISSVARTH – Between The Light And The Moon 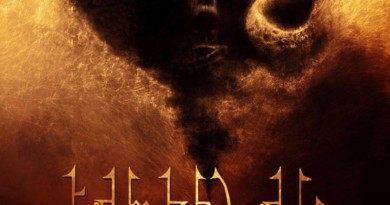 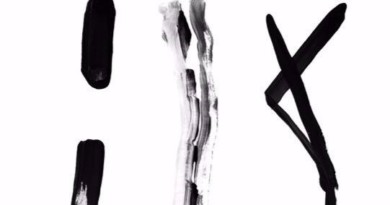