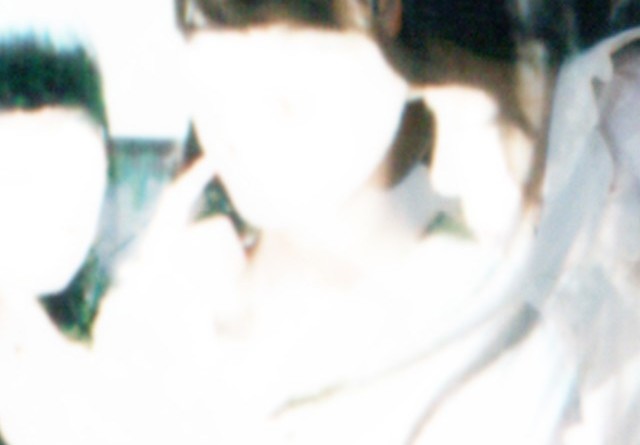 A name consisting of nine dots and a generic album title do not give us that much information about the content of the record we're about to listen to; if we also consider that the group members usually appear with their faces partially covered, the mystery becomes even complicated.

First things first: Dots (we will use this name in the review) are an idol group who have just reached their official debut, after an EP called "しゅわしゅわ" («shuwa-shuwa», onomatopoeic word referring to bubbles in fizzy drinks) which also featured some of the passages we can find on this record, here fused together with other sections in a single track spanning for over an hour. The unit's concept is presumably linked to the urban environment, specifically the capital Tokyo; in fact, while searching for information about them on the internet, you can stumble upon statements such as «Tokyo = City = Idol».

The ambient-drone musician Hakobune contributed a big deal to this work: the different chapters are connected through noise/atmospheric intermissions characterized by celestial and/or disturbed sounds, plus field recordings probably coming from the Japanese capital itself. Here, synthpop-tinged shoegaze becomes even more ethereal, as the graceful voices of the idols give it an additional angelic touch. The crystal-clear sound of guitars — distorted and full of effects, yet refined — works as an immense, faint fog: unable to block such a heavenly light, it can only make it more evanescent; we are thus overwhelmed by strong yet delicate feelings, as this luminescent vapor isolates us from the rest of the world. The catchy vocals and bass lines, together with the simple rhythms, make this a simple listen, close to pop — especially in the second song — but still perfectly capable of bringing the listener to a meditative state; "ねぇ" ("Nē") e "スライド" ("Suraido", "Slide").

This is what happens for about the first twenty-two minutes; from that moment on… chaos. The remaining fifty minutes are in fact something completely unexpected for an album coming from the idol scene, only consisting of noise. Recordings from the group's shows were used — apparently adding just a few changes — by Hakobune in order to create a long collage of disturbing sounds, where there’s no room for the typical sweetness of J-Pop. This choice will certainly catch off-guard lots of followers in the alt-idol scene as well, and yet the album is quite entertaining — especially as background music — with a few variations put at the right moment and almost imperceptible patterns employed for giving more continuity to certain passages.

Both the shoegaze and noise scenes are vibrant in Japan, and the Dots project seems to have followed their lessons, so well so that juggernauts such as Merzbow and Masonna came to mind during the long noise section: go listen to it for yourself and you'll see, especially to understand what kind of performance we are talking about.

This "CD" represents the nth step towards an even more extreme version of a world that — up to a few years ago — was made only of sugar and rainbows; Dots turned this idea upside down: starting from their anonymity, in sharp contrast with the daily photos posted around by most idols; their musical style, far from both the usual cheesy sounds, and the modern metal that has been on the rise as of lately; lastly, their official debut with a seventy-minute single-track release. Considering the genres involved here, this record might simply be enjoyed without being an idol fan: you just need to pluck up some courage and face such a difficult creature. 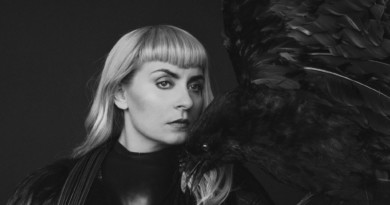