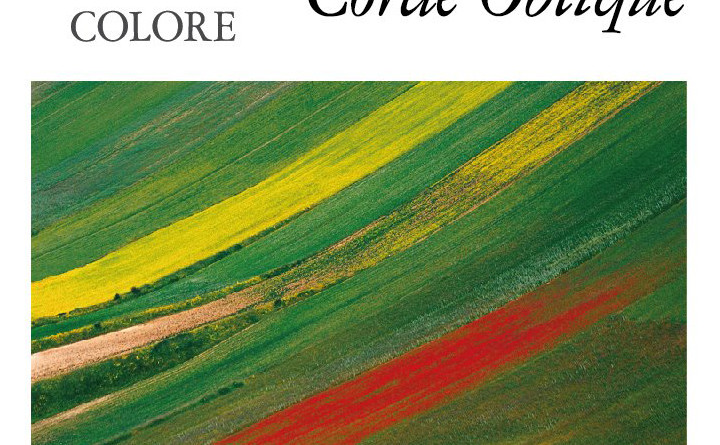 Over the last decade or so, there have been just a few things that kept me waiting with the same anticipation I have felt for each new release by Corde Oblique, a project I have been actively following since late 2008 – early 2009, when they were getting ready to uncover "The Stones Of Naples". Years have gone by, and many different musicians have appeared on their works: I can think of vocalists Claudia Sorvillo (currently a stable member of the interesting act Driving Mrs. Satan) and Floriana Cangiano (working full-time on her solo project FLO, that also released a notable record this year).

At the core of this project we can always find him, guitarist and composer Riccardo Prencipe. Throughout the long existence of this ensemble, he has managed to explore any sort of musical style while remaining loyal to the foundations of his concept. After "Per Le Strade Ripetute", in 2015 Prencipe decided to try crowd funding for his next album (the sixth), Corde Oblique pushed through their many social media channels as well until they reached their target, in the meantime completing their first acoustic tour of China.

"I Maestri Del Colore" represents a novelty (in the artwork and general concept), however it continues on the path of its predecessors (as the number 6 in the top right corner shows). The layout was inspired by the popular art history collection of the same name from the '60s and, of course, colors are the main element. Basically each song title (apart from "I Sassi Di Matera" and the Modugno cover of "Amara Terra Mia") includes an explicit or implicit reference to a color, and they all try to put their name into music, similarly to what some conceptual art works do.

Prencipe kept on working with the violinist Alfredo Notarloberti (that we will soon hear again with Ashram as well, as they are currently working on their next album), and with Umberto Lepore (bass) and Alessio Sica (drums). On vocals, there are a couple of old friends, such as the phenomenal Caterina Pontrandolfo in the Southern tragedy "Il Cretto Nero" (we had already met her in several other masterpieces like "Il Viaggio Di Saramago" and "Le Piccole Cose"), or the versatile Annalisa Madonna on three other songs. Her performance in "A Fondo Oro" is particularly noteworthy, in this song rearranged from a Galician-Portuguese composition dating back to the XIII century, yet another proof of Prencipe's deep and genuine philological interest in the immense European musical tradition. In addition, we have another example of Corde Oblique's international approach in the guest appearance by Denitza Seraphim (lead vocalist for the Bulgarian band Irfan), accompanying the music in "I Sassi Di Matera" and the evocative "Blubosforo" (dedicated to Istanbul). On the other hand, "Rosa D'Asia" was composed during the 2015 China tour, that featured Prencipe and Madonna performing as a duo around the country's main cities (unfortunately after I had left for Italy).

"I Maestri Del Colore" is actually a much more instrumental record than its predecessors, with no fear of mixing together things that "should not" be in the same room. We can see the band's post-rock vein coming back straight from the beginning with "Suono Su Tela" (even with an electric guitar coming in around the end), it had already appeared on their previous works, but here it comes out with no filters and it is set free again close to the end of the record in "Blu Regale". Another really intriguing innovation is the first string quintet in the project's history in "L'Urlo Rosso".

In short, once again Prencipe has hit the jackpot and Corde Oblique prove they are still one of the main bands to follow in the Italian scene (and not only). Always tasteful and self-confident, always trying to expand into new territories and never content with being put in a comfortable and tired niche. 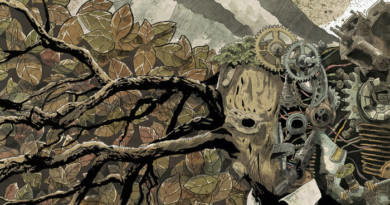 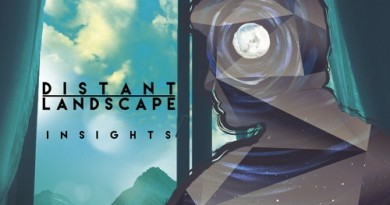