CRYSTALMOORS - The Mountain Will Forgive Us 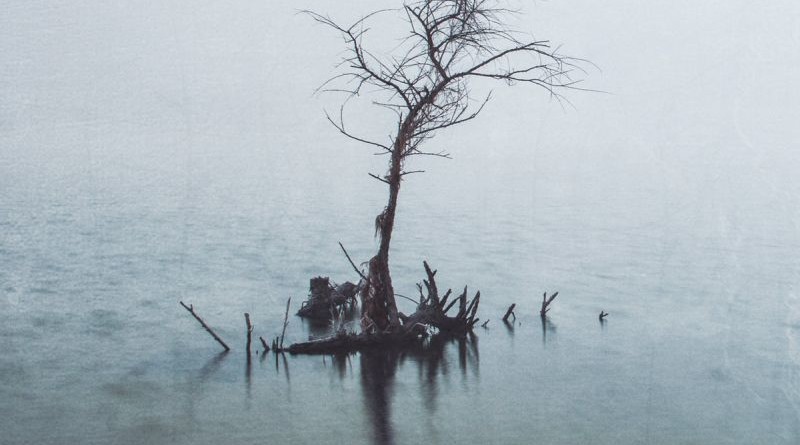 With these words (also readable on the internal panel of the digipak) begins the first of the two CDs that make up The Mountain Will Forgive Us, the third full-length publication of the Iberian Crystalmoors. Respect for nature, love for their land and devotion to their ancestors are intertwined on Black Metal foundations where many influences are present: from Irish Primordial‘s characteristic Folk to the more atmospheric one of the Americans Agalloch, passing through Progressive elements reminding of Enslaved in some ways, as well as Opeth and — perhaps more than any other — Ne Obliviscaris. You can say this is a weird mix. Definitely, but far from unpleasant!

I admit to have discovered Crystalmoors only thanks to this third album, published through the Russian label Casus Belli Music and I want to praise them, for the umpteenth time, because I find myself in my hands a fantastic digipak. Two CDs, two booklets, wonderful illustrations but — above all — the name of the band and the album title readable against the light under each of the discs. My compliments for the graphic component are, however, partially wrong: the Russians have surely released a fantastic product, however the merit of the images is by Mutta Estudio, while the photos used on the cover and in the booklets (also of exquisite workmanship) are the work of Javi Arias, sometimes with the help of Istrael Viota.

Mountains, trees, icy, dark and desolated landscapes: these are the images portrayed in cold colors inside this great piece of box set. This same cold, this same glacial perspective on nature is offered to us at the same time by Crystalmoors‘ music. The first CD entitled The Sap That Feeds Us, opens in the best way: “Memories” is without a doubt my favorite track of the whole lot; gloomy atmospheres, a folk soul and prog rhythm alternate and combine more than effectively for the duration of the song.

The whole album is in fact very homogeneous from this point of view: if “Devotio Ibérica” and “A Last Breath Of Peace” are examples of the band’s most folk soul, “Over The Same Land”, “When The Caves Spoke” and “A Man Under Wolf Skin” instead focus more on the progressive side of Black Metal. Overall the mixing allows you to enjoy a qualitatively average product: I was pleasantly pleased to be able to appreciate a bass whose more or less solo lines are easily recognizable within such a complex context, in which the fury of vigorous guitar riff alternates to the calm of meditative acoustic moments, between blast beat and growl. The only flaw that I found resides in the solo lines of the guitar, which emerge with little conviction and with a sound that penalizes them a bit, according to my tastes.

The second disc, La Montaña, offers exclusively acoustic songs. I admit I’m not really a big fan of this kind of music; nevertheless I appreciated the songs revisited in this version from the Iberian formation without much effort. In these forty minutes you can fully enjoy the band’s folklore, who have not included in the tracklist only titles from previous The Sap That Feeds Us, but also fished from their past repertoire. “Greyland Lábaro” is taken from their 2011 album Circle Of The Five Serpents, “Crown Of Wolves” instead was published in the 2007 split with Omendark, while “Since Old Times” and “Nabia Orebia” come from none other than from the first EP, The Unconquered Land, released in 2003.

It should also be said that the line-up, normally made by Jose “Uruksoth” Lavín, Fernando Navarro, Enrique Gándara and Eduardo Martinez, in this version makes use of the collaboration of Charly Pérez on percussion and David Pérez on bouzuki and flutes. In addition, as reported in the booklet, they have collaborated (on the entire work) with Saúl Crespo as a violinist and Günter Pòznek at the hurdy-gurdy (an indispensable tool in today’s world of Folk).

Don’t you have enough of headbanging to the aforementioned bands? Are you looking for some name in the underground that knows how to combine your desire for pagan elements from a non-Scandinavian region of Europe to a progressive, yet not filled with too many technical frills black metal? The answer is not coming outta nowhere, like an RKO. The answer is The Mountain Will Forgive Us: a record about a Spain that we are not used to imagine, played by a line-up with more than twenty years of experience behind and packaged in an extremely pleasant way by a Russian label which takes its job seriously. Congratulations to Crystalmoors for this record-ode to a «Land of free men»! 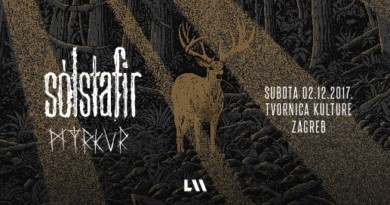 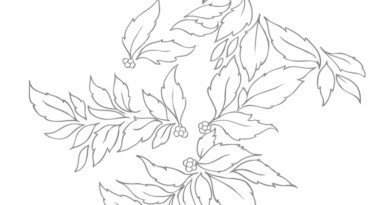 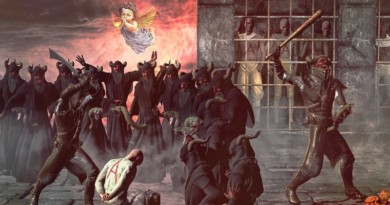