DAN DEAGH WEALCAN – Who Cares What Music Is Playing In My Headphones? | Aristocrazia Webzine 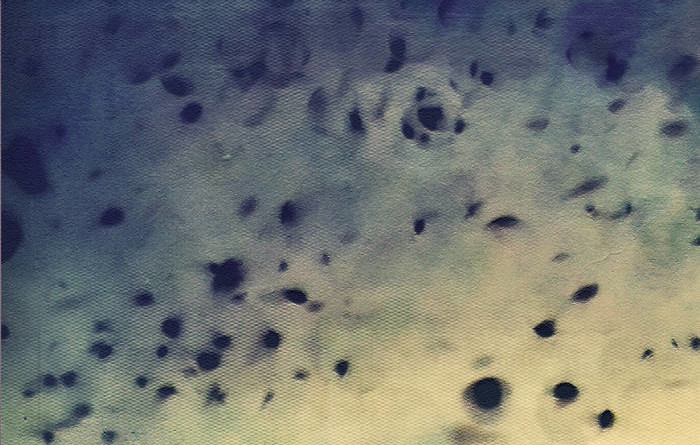 When you think about what '10s music "should" sound like, it is quite likely that you would picture something like Dan Deagh Wealcan in your mind. This project started as a one-man band in 2012 in Moscow by multi-instrumentalist Mikhail A. Repp. He soon found out that his music would have become even more effective by adding a voice, and that is why the industrial metal vocalist Eugene "Iowa" Zoidze-Mishchenko joined in the summer of 2013. Cooperation with the Ukrainian underground label Metal Scrap Records began about a year after that, and has been really productive since.

We had already met the Russian duo early this year for reviewing their prime output "Two Straight Horizontal Lines And The Organized Chaos In Between", where we had the first chance to experience this highly ambitious take on music. Much in the vein of some other experimental bands of the past couple of decades (The Dillinger Escape Plan and 65daysofstatic might come to mind). Repp's core musical beliefs can be summarized in "Be unexpected and experiment constantly", and whenever they get too comfortable in one environment, the duo feels the need to change pace or setting straight away. The simple fact that they created so much music in just a couple of years might be a sign of their creative urge and of the idea of organized chaos they want (or need) to convey.

My experience with "Who Cares What Music Is Playing in My Headphones?" can be seen as a journey on a train while listening to music in my own world. This record pretty much works as a one-band shuffle, perfectly capable of surprising you with whatever they want to play, embodying this generation's approach to musical and cultural contamination (I personally loved "What Was That?"). Dan Deagh Wealcan succeeded at being unexpected — as one of their mottoes states — and produced an all-encompassing concept that they effectively carry on through all social media and their official website.

While finishing the record with "Endless Apathy" you will perceive a status of suspended reality, like the one we often feel when arriving to a new place by train, or while waiting for a disconnected text from someone distant. That constant something akin to apathy we often experience in our urban existence, doing many things while not actually doing much. If you are looking for a musical representation of this feeling, Dan Deagh Wealcan will be the perfect choice, and they sure were one of the most intriguing newcomers for me this year. 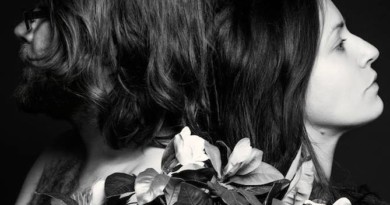 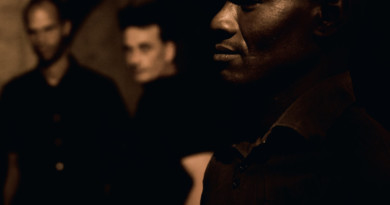