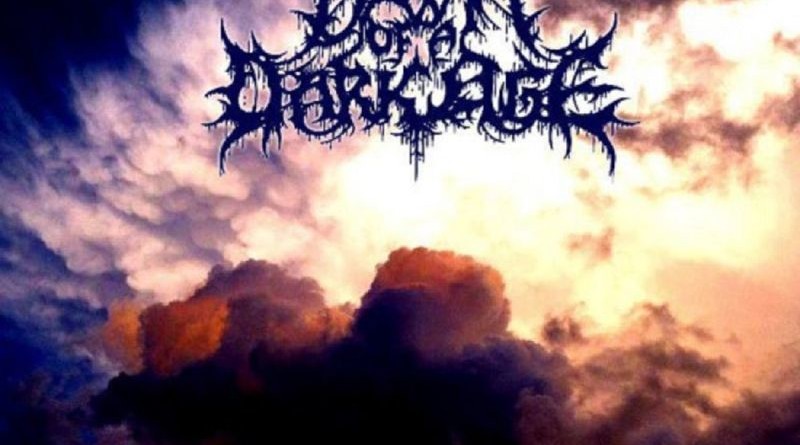 It is with some delay that I have approached the fourth chapter in the Six Elements saga conceived by Dawn Of A Dark Age, released at the beginning of the current year. Unfortunately, many non-webzine related issues have forced me to push the writing of this article further and further in time, although the album had already entered my house in January.

Just like any other of their releases, "The Six Elements, Vol. 4 AIR" also brought several changes to the table, together with elements that guarantee some continuity between all records. Again, the mixture of extreme metal and jazz elements, acoustic passages and blast beat attacks, distorted guitars and clarinets, all these aspects combine in an original and organic composition that doesn't need to be separated in order to be enjoyed. Stylistically speaking, this volume coherently picks up where the previous chapter ("FIRE") had left off, perhaps with less burning tension, but with an overall thrust better suited to the element to which it is dedicated: air. It all works as if inspiration came in a more diffused manner instead of concentrating in set spaces. These four new tracks, framed by the usual intro and outro, possess a noteworthy melodic flavor that never becomes too cheesy, together with a progressive approach making the structures of these songs more fluid and devoid of strict boundaries. The atmospheres here generated swift between fury, anguish, psychedelic experiences, and some sort of harmony that hides something obscure and unexpected.

This time, the mastermind Vittorio "VK" Sabelli has found some new partners in crime, although he still retained multiple roles as lyricist, composer, guitarist, saxophonist, vocalist, you name it. Lys from Enisun enters on screams, while Diego "Aeternus" Tassotti on drums (already heard with Lord Vampyr, Massemord, and Handful of Hate among others), and this is actually the first time Dawn Of A Dark Age employs a human drummer. The former gave a notable and piercing performance matching the needs of each situation, eve by approaching growl at times, the latter added somthing more dynamic and "warm" which had previously been missing.

Air is of course the main character of this fourth episode, always introduced in picturesque and different contexts: first we meet argon, an element that goes on to become the (noble) killer gas in "Argon Van Beethoven (1%)", followed by an all out macabre ode to the winds in "Children Of The Wind". The references found in "Darkthrone In The Sky" are slightly less immediate, moving from the Beatles' psychedelic sky towards a tribute to Nocturno Culto and Fenriz in the lyrics! You will actually find out that the whole song is basically made up of Darkthrone's album titles, for a quite unusual homage. "Jukai" is a song about the Japanese spectral forest of Aokigahara, where many suicides took place.

Dawn Of A Dark Age's main feature is still the ability to mix together avant-garde and progressive styles without becoming too complicated, never overly pretentious, remaining loyal to one of the core principles of traditional black metal, which inspired this project in the first place. It is impossible to listen to Vittorio Sabelli's music and not to find anything interesting, therefore I would recommend approaching "The Six Elements: Vol. 4 AIR" to pretty much anyone. 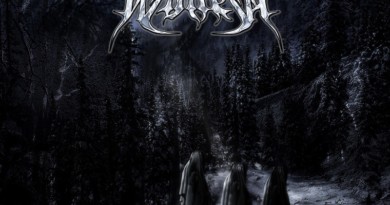 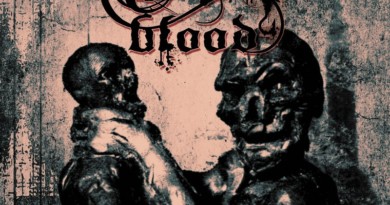