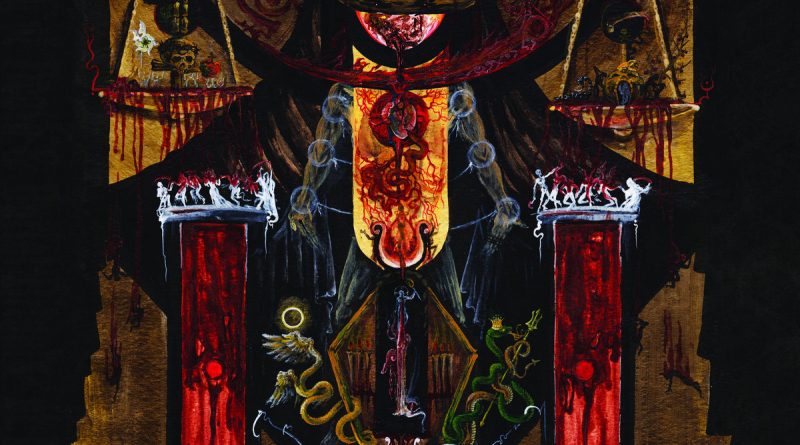 Death Karma, the black-death metal duo hailing from the Czech Republic, is back with their first full length effort three years after their debut EP. Apparently alternating with their alter ego Cult Of Fire (their highly anticipated new record will be out this week), last year this horrid creature released "The History Of Death & Burial Rituals Part I".

It's impossible to analyze this album without digging deep in its concept: six tracks which take us on an infernal tour around the world, describing a bunch of funeral rites typical of various countries, including Slovakia and Czech Republic, homelands of Vladimír Pavelka (alias Infernal Vlad) and his partners.

Musically speaking, the sounds and the songwriting appear to be more refined than before, although violence and wickedness are still there, unaltered: the death-black metal sections, which burst out with rage and anger, are paired with tribal soundscapes as in "Madagascar – Famadihana" and "Mexico – Chichén Itzá", or with oriental-ish atmospheres which bring to the listener's mind some peculiar and macabre elements like the Towers of Silence in India and the hanging coffins in China. Of course, certain key factors present in the debut EP are still present, like the hammond organ that comes to the surface multiple times giving a sinister and unsettling mood to the whole thing.

In this particular case, it's mandatory to spend some words regarding the magnificent vinyl edition, printed by Iron Bonehead Productions: made by David Glomba, the main artwork and the illustrations included in the booklet serve as a perfect counterpart to the sounds that flow out of the grooves.

So today, much like three years ago, we have in our hands a record that leaves us eagerly waiting for the next one, which is presumably already in the making according to Infernal Vlad. 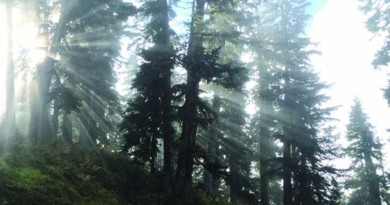