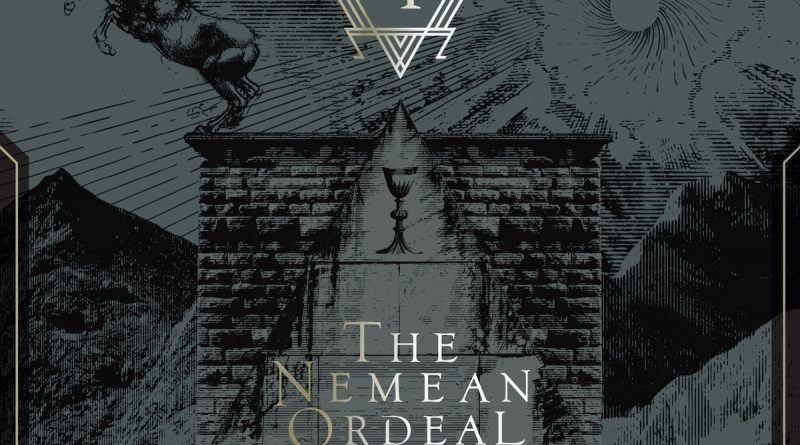 Listening to a band for the first time at the time of their debut and being enthralled by them, following them for a whole decade and seeing them land on a solid label such as Dusktone is quite a satisfaction. Having reached the important goal of the fifth album, this might be the right occasion to finally give Dekadent a little bit of well-deserved fame.

I have known them through the cinematic majesty of The Deliverance Of The Fall and appreciated them even more in their debut Manifestation Of Seasonal Bleeding as well as in the following Venera: Trial & Tribulation andVeritas, the band led by Artur Felicijan has always struck me for an absolutely non trivial feature; this peculiarity is what makes their latest effort The Nemean Ordeal particularly interesting as well.

The distinctive element of Dekadent is the positivity of their music: despite the blast beats and the blackest than ever riffing, the ponderous pace of doom, despite the gloomy vocals and the misty sounds of the intro, the rays of light produced by keyboards, lead guitars and the melodies in major always find a way not only to filter through, but even to transform the nightmares that usually characterize this genre into dreams. The use of post- tendencies in the right moments emphasizes this aspect, bringing even more ethereal or ecstatic feelings. Similarly, the digipak reflects the double nature of the band: not only through the alternation of light and dark pages, but also with the golden touches especially used on grey and black backgrounds.

If it’s true that this is one of the heaviest works by the Slovenian band — as proven by “Shepherd Of Stars” — it’s also clear that this reinforces the contrast between the two sides of their music: the more intense the darkness, the more energetic light will have to be in order to emerge from the shadows. And this is exactly what happens, especially in “Escaping The Flesh So Adamant” which would like to be a canonical melodic black metal, but it can’t resist the call of dekadentian positivity; even the title track, despite its menacing pace, often leaves room to the hopeful feelings portrayed by the six strings. Apart from the songs in which this juxtaposition is brought to the extreme, there are also some moments when these two souls cooperate in a more naturale manner: for example in the eleven minutes of “Solar Covenant”, between emotional highs and lows, constantly balancing the doses of light and darkness, to each their rightful space.

The band’s narrative approach — The Deliverance Of The Fall and Veritas even featured the production of two movies — and the heaven/hell atmospheres of the songs are both reflected into the lyrics, where references to spiritual themes and Greco-Roman culture are interlaced with the story of the king narrated through the seven songs.

Once again, Dekadent proved themselves to be a solid act which has managed to forge a perfectly recognizable personality, and to have evolved over time without losing it. In a sense, The Nemean Ordeal is an unusual album, however it is also easily enjoyable thanks to the craftsmanship with which Artur Felicijan’s team manipulates its own music; an excellent work, perfectly expressed via a German language sentence included in the booklet: «one is not enlightened by the idea of being in the light, but by the awareness of the darkness». 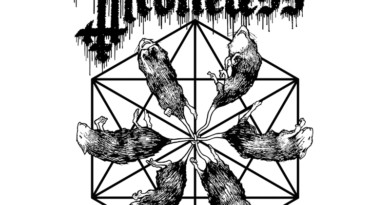 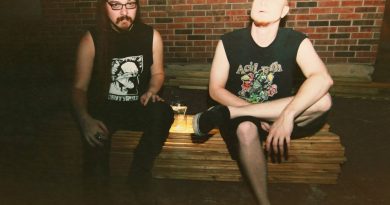