DRAWN AND QUARTERED – The One Who Lurks | Aristocrazia Webzine 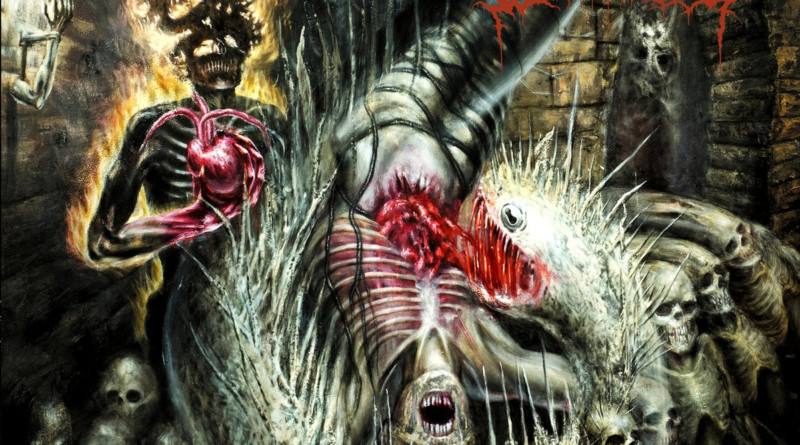 Drawn And Quartered are not a trivial matter, those who know them already know this is a name that is a sin to underestimate. The band from Seattle has devolved its life to produce darkness-laden death metal since their 1999 debut "To Kill Is Human". Six records later, Drawn And Quartered are still here, with a respectable discography on the shoulders and the desire to throw out intransigent and aggressive music that does not look in anyone's face.

Six years have passed since the previous "Feeding Hell's Furnace", but to tell the truth nothing much has changed with this "The One Who Lurks". The production is still fantastic, designed to resume the feeling of rotting primordial death metal, glorifying the sound's natural power that adorns the songs with that air of fierce delirium so dear to us. The tracks remain anchored to the band's style, which over the years has been refined in the formula, and yet it brings back to life the blasphemous impetus of the beginnings. Here we are in front of hellish offensives at great speed, viscious melodies and slow sections spreading sulfur in the air, while a growl coming from some dark ravine screams its sacrilegious verses.

The tracklist is a succession of moments of neverending tension, riff after riff we are taught what terror is, and there is no need to wait long, since the initial "Nefarious Rites" makes clear that we are not in a position to escape, because of its central part that, listening after listening, I found myself waiting for with some anxiety. Even going further into the tracklist we find really worthy suffocating moments: for example the sinister "Ravage The Cadaver" and the titletrack.

"The One Who Lurks" is a record that keeps its relevance high even in the old school death metal scene, which is moving in their same stylistic direction. We must certainly remember Drawn And Quartered are among the inspiring bands of this trend and not the last ones, but I do not find this topic alone should push you to listen to them: what should convince you is the work itself, which has so much to say beyond the name who made it. I would even go so far as to recommend starting from "The One Who Lurks" to those who want to (re)discover this band, and then maybe with time get back the previous albums.

Note: looking at the Bandcamp page of Krucyator Productions, I noticed that the digital version of the album costs only €1. If you are curious, you have no excuses now. 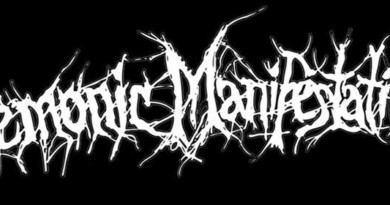