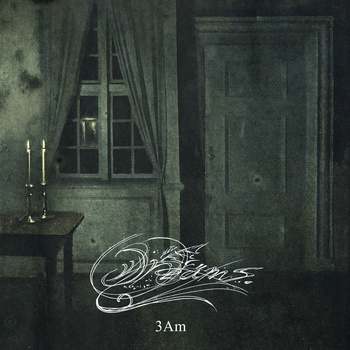 Shoegaze, a term now so familiar to the metal audience, although more often than not we still tend to ignore its origin, given the extremely tight relationship it has with what Alcest did in the second half of the '00s. Generally speaking, for a metal listener "shoegaze" ended up defining the latter, more than what it actually meant in the late '80s and early '90s.

However, when we approach Dreams, we have to keep in mind the "traditional" definition of the term, especially tracing back to one of the pioneering names of this trend: Jesus And Mary Chain (in "Delta Wave Parallel"), apart from the usual My Bloody Valentine and so on. The aesthetics, also in visual terms, of this album have clearly passed through the modern readings of this genre, but its core is firmly rooted in the genre’s early days.

This project started as yet another incarnation of the multi-instrumentalist A. Morbid — best known as the mind behind the depressive black metal band Happy Days — always interested in exploring sounds bordering black metal realms (or not). The EP features six tracks (none of which running over five minutes) and the musical background is clear. In "3Am" post-punk rhythm takes the stage, defining a work which seems at the same time a homage to a genre that got back in fashion on the international stage, and a genuine record where Morbid (here credited as M.) interacts with an area that would have been out of context if done through Happy Days.

The booklet is quite simple, and the artwork conveys a gothic/post-punk atmosphere both in terms of colors and themes. In addition, we can point out the female vocals by Michelle Nightshade. Lastly, "3Am" is an enjoyable addition to Pest Productions' catalogue, apart from being an interesting reinterpretation of this sound from the '80s-'90s as seen in the light (or in the darkness) of the band's contemporary experience. 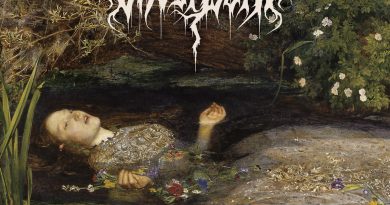 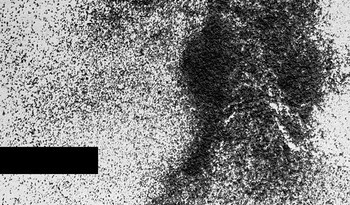