Zoroastrianism and Mesopotamia in Alaska: the Druj confusion 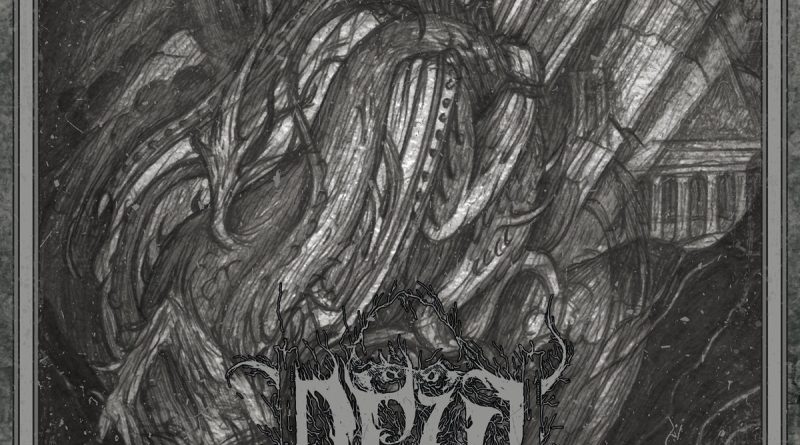 It took me a lot of effort to understand exactly what Druj means. After a bit of research scattered on the internet I finally came to the discovery of the Iranian Encyclopaedia, in which one of the many lemmas analyzed is precisely the name of this trio from Anchorage. And here the metalhead who studied a bit of history thinks: “Well, why should an Alaskan death/doom band be named a Zoroastrian concept?” Good question.

In fact, druj is the opposite of aṧa and, depending on the opinion, the latter word means “truth” or “order”, and the former then takes on the value of lie or error. At the same time, a group from the extreme North of the world drew its name from the legacy of an ancient religion of Central Asia and then dedicated its debut album to Irkalla, the Mesopotamian underworld. Which is not really in Central Asia and has had a development, more than half a continent more to the west, about two thousand years before the birth of Zoroastrianism.

Excluding the aforementioned historical-geographical confusion, Druj made a concept dedicated to the Sumerian underworld, in a doom/death version. A good job that will be of interest for all the followers of Winter, Cianide and the whole “stars and stripes school” that puts a lot of rot, thinning the BPMs except for when the moment of fury comes. In their simplicity, the three guys from Anchorage did a convincing job musically, even if there is no way to get more details about them, because the booklet, apart from the lineup does not give out any other information. So, you just have to get your ears drilled by that typically North American roughness, which ends up in those junks set by the Iron Monkey-style guitars (not surprisingly the band defines themselves blackened doom/sludge and cites Indian and Bongripper as their influences).

If it weren’t for this stuff that I just can’t figure out at the conceptual level, Druj would excite me a lot more. Musically we are there, the guys know what they want to do and that’s what they do. It’s that those occult-religious mess seems to be coming from 1988, when it was enough to flip through a Laveyan bible to find names that sounded trve and stick to them, and one would expect that welfare children as the citizens of Alaska engage a little more and at least maintain a certain consistency of sources. It might be that with Cult Of Fire and Nile I got accustomed too well. 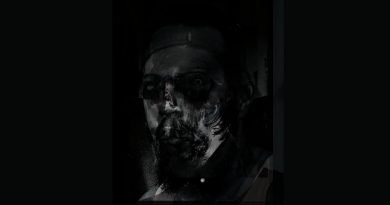 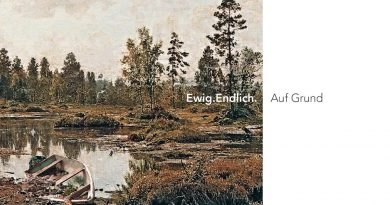 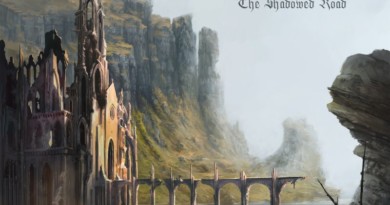