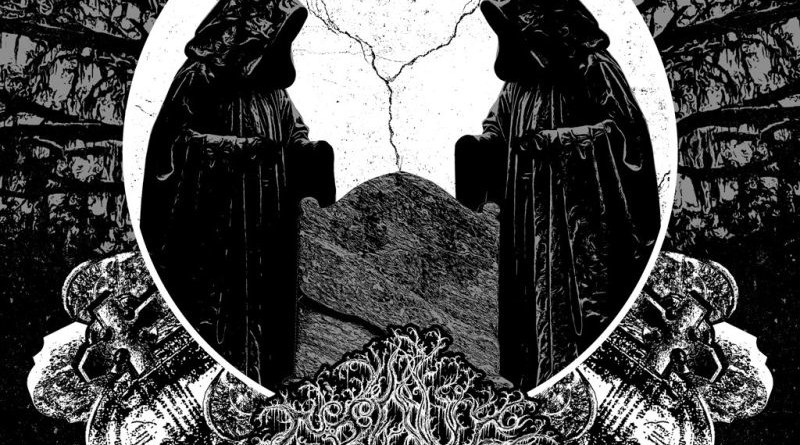 GraveCoven are a duo from the U.S.A. — California, to be precise — whose first release arrives to us thanks to Godz Ov War Productions. The Polish label put the first two self-produced demos (originally published in 2015 and 2016) releasing them in a four-track EP named "Coughing Blood".

The two musicians' formula is simple, yet surely effective: slow, mephitic and dark Death Metal, incorporating influences both from Bolt Thrower and Asphyx and even shades of Mitteleuropean style. We could go on and on mentioning other bands, but generally I guess that saying that "Coughing Blood" is so rancid and fierce that it's able to tickle the vilest instincts of the everyday listeners of the genre should be enough.

The pestilential slowdowns, the pungent, venomous melodies and the more obsessive rhythms ("Summoning Vengeance", "Spiritual Violence") merely increment the already strong pernicious exhalations, creating an insane and gloomy atmosphere pregnant of death and decomposition; the most destructive and feral parts ("The Ecstasy Of Hatred", "Furious Fires") wink to Black Metal influences, further blackening an already annihilating sound. The compositions are full of apocalyptic hate and those lethal fumes saturating the album leave no doubt about the genuine and devious inspiration driving GraveCoven.

"Coughing Blood" is a look to the recent past of a young project and, at the same time, an interesting appetizer, especially in the perspective of opening the gates for a possible full-length release in the future: the qualities of the duo are indisputable and what we have here is simply a great example of chasing, oppressive and solid Death Metal. I'm sure that GraveCoven will make us cough blood, so much that in comparison tuberculosis will feel more like having a harmless winter cold. 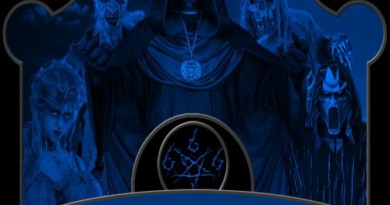 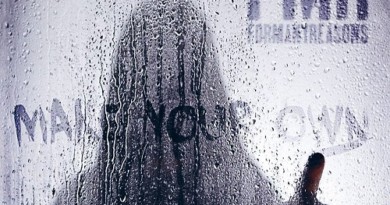