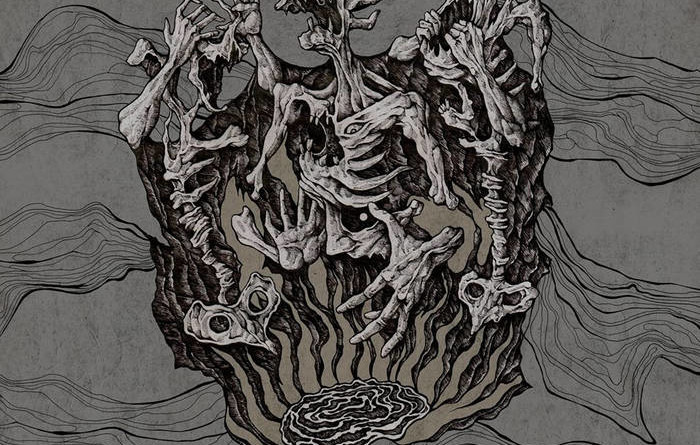 As of lately, there has been a visible expansion of the black metal scene in the United Kingdom, played in pretty much every form. Among others, Wodensthrone and Winterfylleth might come to mind (we also saw them live at this year's Brutal Assault). While England has managed to to build its niche in this trend, it is still relatively rare to find such acts hailing from Scotland.

Haar came together in Edinburgh towards the end of the '00s and introduced themselves with two EPs released in 2010 ("Haar") and 2012 ("2012 EP" its uncreative title). Their first efforts stirred the attention of the Italian label ATMF (that we know extremely well), enabling them to release the debut album "The Wayward Ceremony" and attain some well-deserved visibility. The essential artwork by Costin Chioreanu (already seen at work with many other bands, such as Sigh) quickly gives us an idea of the conflictual sonic experience to come. Writhing flesh and bones painfully scream on a barren background of grey mountains, an obscure evocation ritual.

The lyrics written by the vocalist Gareth Cook — great work on screams throughout the album — are mainly focused on Lucifer (as in "Sow The Seeds Of Decimation") and the end of the world ("Coronal Mass Infection"), not exactly revolutioning the conceptual world of this genre. On the other hand, the most interesting part of this record is in fact the music, as Guillaume Martin and Chris Blom (that left the band some time after recording this album) sculpt creepy demons alternating elaborate and ferocious blows with their guitars, preparing the way for the "Bringer of light". Most listeners will already be familiar with these dissonant areas, but we must say that Haar here managed to avoid the mere xeroxing of more famous acts with style and character.

Briefly, "The Wayward Ceremony" is a good black metal album (perhaps one of the best debuts of the year in this genre) that doesn't feel too long thanks to its variety and a constant attention to details. Yet another great hit by ATMF, once again discovering a good project: we wish Haar will proceed on this qualitative path and we hope to see them live soon. 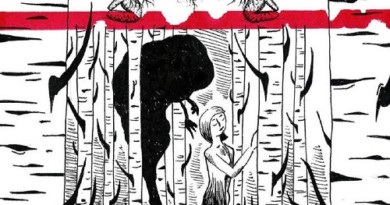