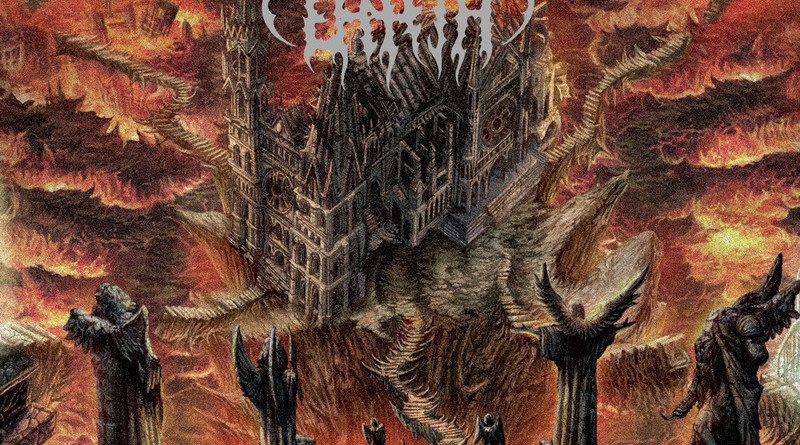 Heaving Earth once again proved to be a blasphemous war-machine, excoriating and constantly growing. After having reached their first personal peak with the debut "Diabolic Prophecies" and following up with the EP "Redemption Ablaze", here they approach new destinations by releasing the second work "Denouncing The Holy Throne", that will make you curse with pleasure.

The band hasn't failed to live up to the expectations, while keeping their musical principles clear and intact. The Czech act's death metal, already made famous by several bands that have been mentioned in past reviews — as in the demo "Vision Of Vultures" or the split "Engulfed", together with Australian metallers Altars — takes well-structured violence and venomous atmospheres as its core beliefs.

It doesn't come off as anything new to notice US metal influences in Heaving Earth's style, and we know that they still managed to pull off something enthralling and multi-faceted for the listener, despite the clear derivation from those forms. This is the way the twelve-song tracklist — perfectly completed with the brief instrumental intermissions "And The Mighty Shall Fall", "…Into The Sea Of Fire" and "…Where The Purified Essence Descends Ablaze" — comes across without wasting any time, be it by striking loud and strong ("I Am Nothing" and "Jesus Died"), by treading with majestic, evil, and refined darkness ("Doomed Before Inception"), or again by putting up an intricate massacre ("Worms Of Rusted Congregation").

"Denouncing The Holy Throne" is a devastating blow, a must-have that we would hope someone like the living dead currently performing as Morbid Angel might produce, in terms of quality. This record is proof that even in 2015 there are still some acts capable of offering some real death metal to fans, complete with a thorough attention to details — as both visuals and production match perfectly with the musical output — that deserves to be acknowledged by purchasing it. Heaving Earth are undoubtedly lethal. 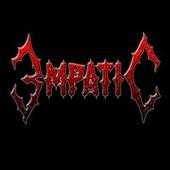