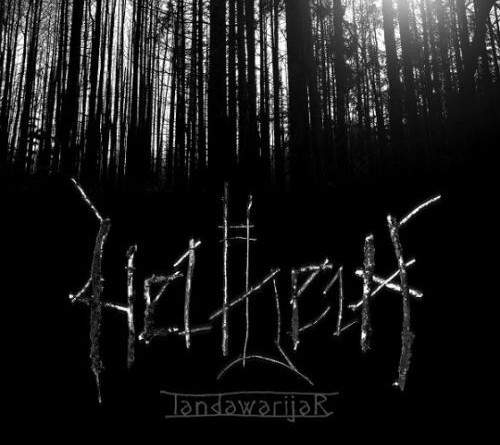 After their last year's release ("raunijaR"), Norwegian band Helheim strikes back with a brand new, Black-Viking Metal album, called "landawarijaR", and right now I dare state that this is definitely one of their best works up to the date.

The stylistic evolution process started with the publication of the EP "Åsgards Fall" (2010) and continued with "Heiðindómr Ok Mótgangr" (2011) and the above mentioned "raunijaR", is now fully realised. "landawarijaR" possesses both the Norwegian spirit and pride that characterised that masterpiece called "Jormundgand" (1994), and is provided with a totally modern maturity, both artistic and acoustic. The whole set has been played in an extremely easy and yet elegantly natural way, so that everything appears clearly: from its Progressive digressions and the consistent Ambient filtering to the occasional Post-Rock impulses; remarkable and indeed cool is the homage paid to Premiata Forneria Marconi, since Helheim inserted within the album eponymous track a clear reference to the main theme of "Impressioni Di Settembre", from "Storia Di Un Minuto" (1972).

Elements that make this almost-a-hour of music such an incredible experience — even in its more pushed moments, as "landawarijaR" and "Ouroboros" — are for example the roughness here and there (specially in "Ymr" and "Enda-dagr") and the ability to tell and depict what the pre-Christian Scandinavia was through its myths, runic language and pride for their traditions, being indeed free to deal with such themes with blast-beats, scream vocals and melodies as vigorous as the both timpani and wind instruments, clean vocals and a progressive concept which has nothing to share with the instrumental contortions.

Instinct and reason, impetus and research, past and present, these are all binomials present within Helheim's essence, who've realised one of those works which is possibly going to be featured in my personal end-of-the-year Top 5. This album is so good also thanks to the great production realised by Bjornar E. Nilsen's Conclave Studio (Vulture Industries and Black Hole Generator), to the skilful mastering by Herbrand Larsen (ex Enslaved and Audrey Horne) and to the pleasurable presence of friends-artists such as the above mentioned Nilsen, William Hut, Morten Egeland (Narrowhead) and Pehr Skjoldhammer (Alfahanne).

You can find the video for "Baklengs Mot Intet" on Youtube, while the one for "Ymr" is in the making, songs that have been chosen by the Norwegian band because of their lyrical meaning of rise and fall. In order to explain their meaning I could have redirected you readers to the official website's related description, but instead I believe that you'd better experience the feelings their images and music create, using them as additional starting point to deepen your understanding of "landawarijaR".

Haven't you bought it yet? What the hell are you waiting for? Go get it, now! 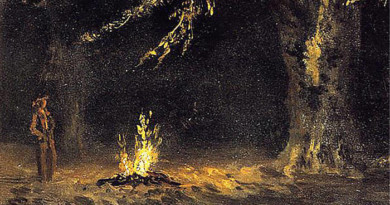 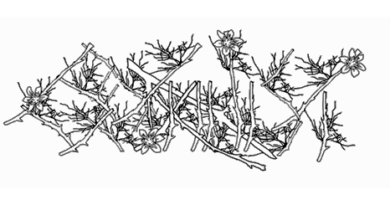