IN THE FROST – In The Frost 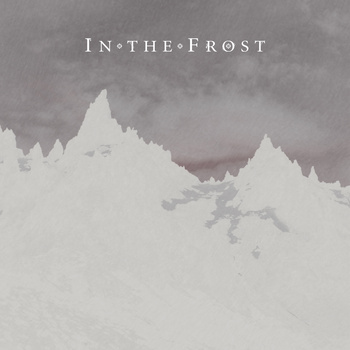 We have got to know Pest Productions' roster pretty well over the last couple of years, and now we know what kind of atmosphere to expect when we are confronted with one of their releases. In The Frost's eponymous album came out in June 2012 as a physical release, after the Polish duo had previously distributed it online in late 2011.

The duo — composed of Łych (guitars and vocals) and Chémik (bass and additional vocals) — had worked on the songs featured on this work for about a year before the release. The main idea was, as the title and the imagery of the artwork suggest, to convey pictures of utterly cold sceneries; dark and inhospitable places where we face our thoughts and fears. Most of the album's concept revolves around the idea of "blackness" (as in the second song's title), the black of a night during which we are left alone, facing ghosts and illusions from the past.

In The Frost mostly tread on black metal territories with an eye on some more doomish elements, which they seem to understand pretty well. There are a few depressive-tinged moments here and there and overall the album is quite diverse, although never straying too far either conceptually or musically from its core ideas. I would say "Beneath The Winter Sky" is probably the track that best embodies the spirit of this work as it lets the duo explore their influences more thoroughly (early Katatonia is definitely one of them). The intro "My Beloved" and the final bit of "Of A Lost Man" might feel a little bit out of context, or not too well amalgamated with the rest, and at times we sense that the two had some room for improvement in connecting tracks to one another.

Unfortunately, after this album the band seems to have been put on pause by the two musicians, and at the moment there are no news about any future works. We will be waiting for any relevant updates on their part. 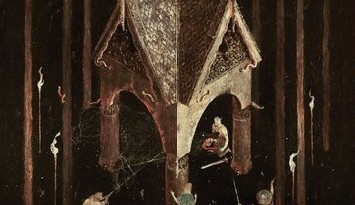 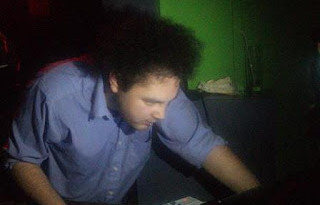 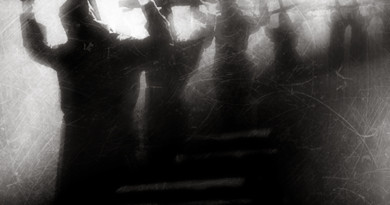