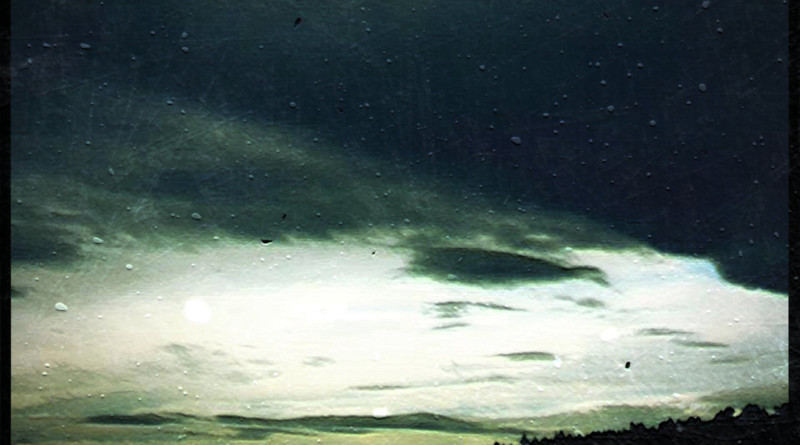 The last remnants of 2015 have brought along a very interesting collaboration among three Italian black metal acts: unfortunately too late to enter our yearly playlists, but not for a well deserved review. I refer to "Il Rifugio Del Silenzio", a three-way split between Infamous, Solitvdo and Warnungstraum, bands that we (truly) enjoyed in the past, here on Aristocrazia Webzine.

The first involved formation is Infamous, with two songs composed in 2012 and then recorded in the subsequent years. The double personality of S.A.'s black metal goes in a more poignant and melancholic direction, partially relegating the raw and excessive face to the rarefied screaming, alternating aggressive sections to openings made to loose the tension and seem to want to elevate from the repulsive mediocrity of the world we are forced to live. Compared to the previous album "Tempesta", the sound is less confused, even if we are always talking about a lo-fi and underground quality. Even the lyrics reflect this change in coordinates, putting aside the loathing toward corrupted humanity in favor of an entirely introspective and hermit approach; there are also some excerpts from the philosopher Frederich Nietzsche's "Thus Spoke Zarathustra". "Di Roccia E Vento" has won the prize for my favorite song for its drama and pathos.

In the intermediate zone of the tracklist we find Solitvdo, another Sardinian one man band. The style of black metal adopted by D.M. is richer in elements, more refined and fuller than what done by his colleague S.A., in some way progressive in his guitar melodies, synths, acoustic parts, solos and clean vocals, however never sounding corny at all; as demonstrated on the awesome 2014 release "Immerso In Un Bosco Di Querce". "Chalybs" also highlights an unexpected dimension, a nice addictive rock-like taste which sides with the solemn and pompous mark provided by the keyboards.

The task of closing this split ends up being Wanungstraum's, a now split up Potenza based band. The first of the two tracks is called "Ai Demoni Del Passato", it's the most old school track among those heard here, sharp and direct, with a sort of tribute, a reference to Satyricon. "Ai Demoni Del Futuro" instead is a more personal and narrative-oriented composition, in which an emphatic clean voice sings verses that don't sound trivial.

From a formal standpoint "Il Rifugio Del Silenzio" was packaged in a valuable and refined digipak by Eremita Produzioni, limited to 200 hand-numbered copies (I got the 50/200 one), that helps to make it a release of absolute value, in which three very good and different bands have integrated perfectly.

"Il Rifugio Del Silenzio" is a must-have release: Italian underground black metal at its finest. Listen for yourself. 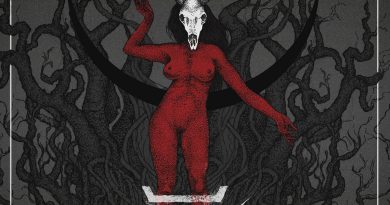