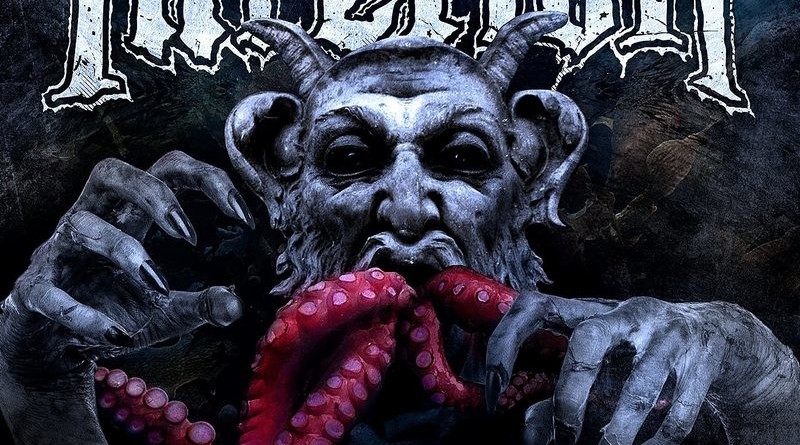 I had no doubt Swedish band Inferior could repeat the very good performance they offered with their debut album "Unsoiled", succeeding indeed in creating something even more captivating while sticking to a known way of making music and breaking walls, both in their dominant thrash side and the more extreme/death one. The number of recognizable influences within the sound of "The Red Beast" doesn't diminish but increases: various and clearly recognizable recalls to Slayer, Exodus, The Haunted and — never listened too much to — Dew Scented can be found, together with the other ones previously mentioned in the former review. This, however, does't hinder an album whose purpose seems to be the creation of constant flows of adrenaline and a multiple series of headbangs.

Yes, this new release is the all-around descendant of the previous blows to our face, as it's proven by tracks like "Throne Of Dependency", "Serpentine Roads To Decay" and "The Maker's Waste". The opening song "Own Your Honour" already gives us the feeling of a forty-minute playlist centred on violent rhythmics, wild vocals and smaller space given to the more melodic side of this genre. The band is anyway able to show a pleasant dynamic balance in the eponymous song, as well as a good variety of intent in "Carving The Legacy". They prefer, however, to inevitably and aggressively shoot fire in songs to listen to with the volume up, like "Continuos Resentment", "Divine Spectres", "Innocence Denied" and "The Righteous Will Rise".

These Scandinavians are true metalheads, they fixed the too much extended length of "Unsoiled", which mined the quality and longevity of some of its tracks in the stereo, thus obtaining an overall 20-minute shorter result and granting an even more solid and devastating assault. We're destined to "The Red Beast", which our ears will welcome with smaller effort, and I wish it will get an even greater number of positive responses. Inferior is a band of modern workers, or skilled builders if you like, and all in all we like them just this way. 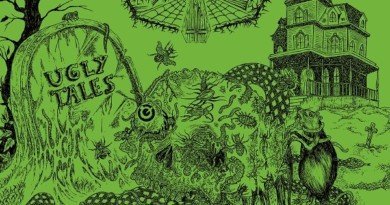 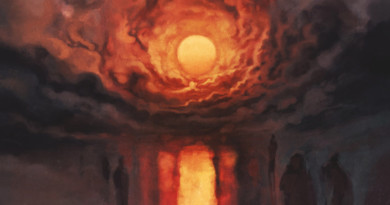