Earth against Capital: Salt, the debut by Khôrada 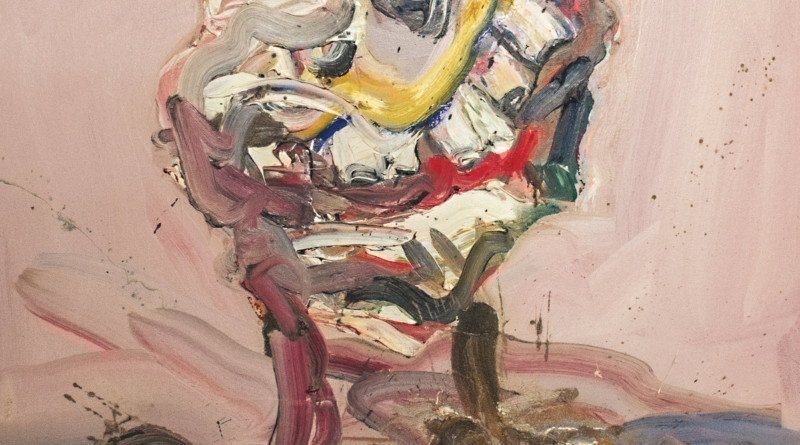 Let’s be clear about it: there was quite a lot of hype surrounding the debut release by Khôrada, considering the names involved and the (fortunately finished) soap opera about Agalloch‘s disbandment, which followed the hiatus of the Californian act Giant Squid. The always vigilant Prophecy Productions trusted the new project created by Aaron Gregory, Don Anderson, Jason William Walton, and Aesop Dekker, releasing the official debut Salt in July; an album that, for several reasons, just became my first review on Aristocrazia Webzine’s new platform.

Prior to the publishing of the single “Ossify” it wasn’t quite clear what to expect from the four musicians, but that was the moment when, with the first two verses and a couple of riffs, Khôrada soon highlighted a few core features of their approach. Gregory’s liquid and mesmerizing voice opens with the lines «Cruelty of competition, The catastrophe of capitalism», while the instruments create literally everything ranging from metal, to rock, to pop (?) in this eleven-minute long song. The main theme of Salt is — as it’s (rightly) becoming more and more frequent in the realm of extreme music — the conflict between Capital and Nature, which is at the basis of the issue of climate change, and of course of the destruction of natural resources and welfare state («They will dig through our plastic cocoons»).

Exactly: enough with serpents, mythical creatures, or wizards, the Adversary in Aaron Gregory’s poetics (all lyrics were written by him) is nothing short of the most terrifying danger of our time, capitalism. The opening song “Edeste” portrays an exhausted Nature, «convinced it’s time for a sixth extinction event, before man has the chance to gnaw her to the bone». The whole record is extremely political and it contains reflections on the current state of things, apart from attacks aimed at the powerful few and this mad model of existence. The last page of the booklet also explains some of the reasons that brought Khôrada to fully engage this battle, without any compromise.

No compromise in terms of music, as well. Don’t approach Khôrada if you are simply looking for another Agalloch or Giant Squid, you won’t find them. Salt is the result of a cooperation between four musicians, who brought different elements to the table and employed them for the common good, without having to sound evil. A collective work that also involved other people, such as Jackie Perez Gratz (cello) and Nathan Perkins (trumpet). It had been a few years since I last heard such a creative and diverse Don Anderson on guitars, while all of the rhythms created by Walton and Dekker succeed at seamlessly adapt to each song’s needs.

This isn’t quite an easy record: it might take a while for those who venture around the “Wave State” to be fully captured, but once you approach it through the right framework, it’s tough to go back. In case you haven’t noticed yet, I highly recommend reading the lyrics, which are a fundamental element of Salt. Khôrada are just about to embark on a US tour, together with such acts as YOB and Thrones. We hope we will be able to see them in Europe next year.

«The Earth does not need us. She will outlive us.» 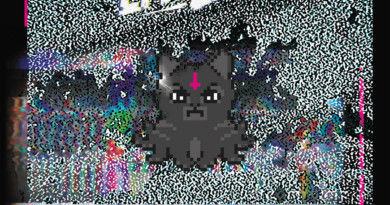