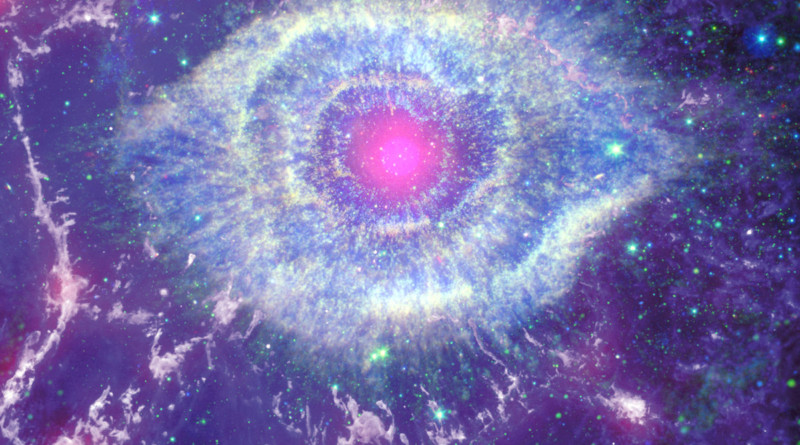 I've always been dancing around Labyrinthus Noctis, without ever having the chance to get in touch with them. The release of their third album, "Opting For The Quasi-Steady State Cosmology", finally gives me the opportunity to really understand what the Milan based band is made of.

This is the first time the band lands on Aristocrazia, even though some of its members are not entirely strangers to us, thanks to their contribution to projects such as Mystical Fullmoon, Hanormale, Deviate Damaen and Progetto Sperimentale Infonebbia. Ark/Arcanus Incubus is a musician who rarely disappoints and he hit the garget in this case as well, thanks to the wonderful job by him and his four bandmates.

The Gothic-Doom label that I've always seen associated with Labyrinthus Noctis, actually, seems to be a bit too tight for them: despite certainly having some links to that world, the strong progressive tendencies and their interest towards the cosmos and, in particular, Mars (Labyrinthus Noctis is a region on the Red Planet) makes the final product way more personal. The presence of unusual instruments — synthetic, in some cases — for this genre, such as sitars, bagpipes, theremins and something that reminded me of a hang, together with more traditional ones like strings, flutes and acoustic guitars, and the intelligent use of electronics succeed in creating a magic atmosphere, perfectly rendered by "Lament Of Melusine", which persists throughout the entire voyage in deep space.

This landscape is the background of three movements, composed by a total of thirteen well-crafted pieces, boasting a captivating melodic aspect, full of ideas, a dynamic and pretty varied rhythm section and an above average vocal performance. Ivy, the singer, is definitely one of the elements that shine the most: evocative and expressive, able to push as well when needed, as in the Von Trier-ish "M E L A N C H O L I A" or, even better, in Mia Martini's cover "Padre Davvero", where she succeeds not to make a fool of herself when confronted to such a giant, taking on the same gravity of the original piece. The supporting work of bass player Sin and the guests (Teodasia's Chiara Tricarico and Oxana Shenchenko) enrich the vocal compartment even more.

Equally worth mentioning is the creativity shown by the band, definitely not scared in entering distant territories like Jazz, Trip-Hop and Trance; it is the rhythmic section that is satisfactory in particular, with Sin's bass lines often standing out and Aeb's drums never too static and, in general, far from the typical (Gothic-)Doom rigidity, even offering a blast beat in "Amborella Trichopoda". The closest instrument to this genre is Moreno's guitar, clearly deriving from a quite melodic version of this style in more than a few occasions; despite not always having a prominent role, riffs like the ones in "Kosmonaut Vladimir Komarov" are enough to consider his contribution way above the passing mark, not counting the various and fascinating acoustic passages.

Finally, if the mere presence of Ark was the element that convinced me to give a chance to this record, after listening to it I'm definitely aware of this artist's worth: perfectly at ease between keyboads and synthesizers, ranging from the gothic universe and the futuristic one and even showing a prog vein here and there. Morevoer, his supervision during the whole production phase of the record (recording, mixing and mastering) proves his ability in the field, as the album is impeccable from this point of view as well.

There's nothing much to add to what's already written, except for the fact that the album's length, almost ninety minutes, shouldn't be a matter of concern, as it is well justified by an enviable richness in its contents. In case you needed an alternative to Progenie Terrestre Pura as a background to your space voyages, Labyrinthus Noctis will be able to meet your requirements. 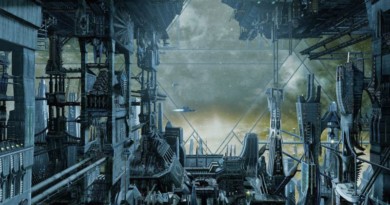