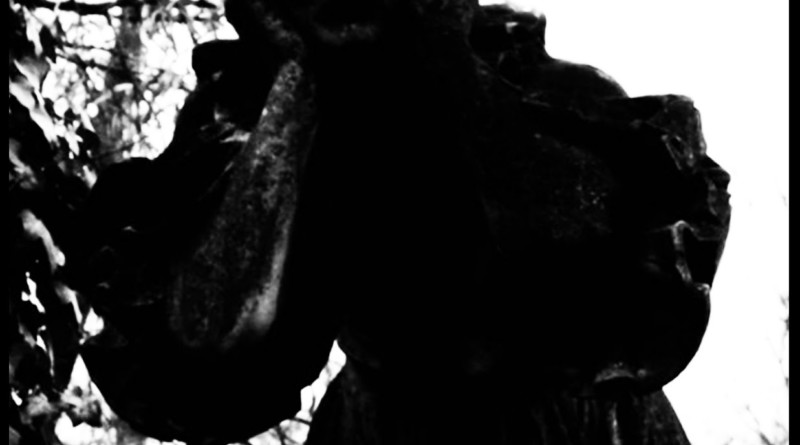 Lamentations Of The Ashen is a solo project by U.S. musician Bon Vincent Fry: since 2007, an EP, a split and two full-lenghts have been released. The second full-lenght "EKIMMV" was originally self-released in 2011, but Contaminated Tones Productions has now reissued it in tape, limited to one hundred and five copies.

"EKIMMV" is opened by "…Of Wraiths In White", a well-written introduction made up of bleak piano notes and endlessly reverberated Drone guitars . On the other hand, the album lays its actual foundation in "Eventide Sentinels Bedecked With Ineffable Twilight" and "Viperine Shades Linger Quiescent Among Erstwhile Passions": a foundation composed of solemn, atmospheric and lo-fi Black Metal.

A comparison with Xasthur's music might come naturally, but the depression and the distress typical of Malefic's creature in completely absent in this case: there is only a deep sensation of existential loneliness and detachment from the world. The resulting mix of solutions is often close to Doom sounds, a dark musical expression that ranges from wild rage to proud, melancholic and romantic moods.

The central part of the album comes with "Veiled In Clairaudient Litany"; this is a long composition, quite different from the rest of the work. Black Metal here is inspired by minimalist Post Rock movements (or by the so-called Blackgaze, if you will) and creates airy and clear scenarios; nevertheless, the resulting atmosphere is still filled with discouragement and resignation. Not even the appearance of the ethereal clean vocals of Patrick Hasson (a musician we have already talked about for his work with Black Chalice) can brighten these gray skies.

Lamentations Of The Ashen is a cold and restless vision, effectively supported by Fry's tormented and lacerating scream vocals. This music is able to touch the deepest chords of our soul and destroy every single grain of hope. But, there might be a catch: the songs are very long and could easily bore a listener that is not used to this kind of musical expressions. On the other hand, if you love intimate Black Metal contaminated with Doom elements, "EKIMMV" is the right album for you! 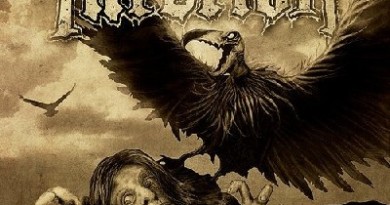