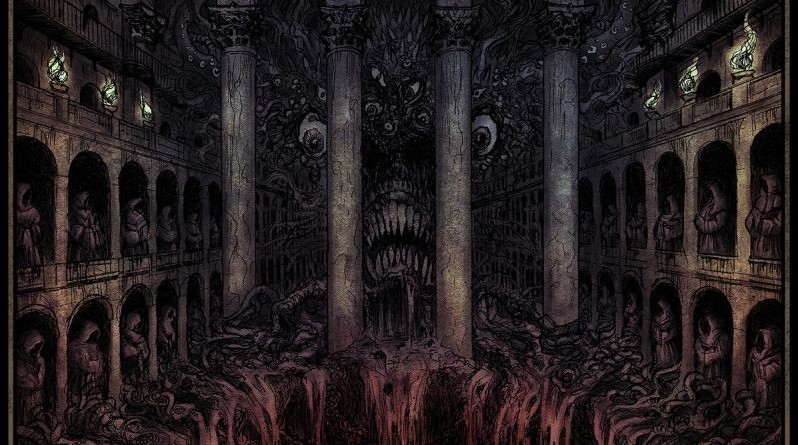 Few and not very clear are the elements I have available to present you Loathfinder, since what is disclosed by the group is limited to basic information and nothing more. We know for sure that the band is Polish, that the EP discussed here is the absolute debut, the title is "The Great Tired Ones" and came out under the Godz Ov War Productions's aegis; In addition, a blurry and smoky photograph lets me assume the band is a four piece. At the moment we are not given to know more, so only music will tell us who (or what) Loathfinder are.

To be extremely synthetic, "The Great Tired Ones" is a compendium of poisonous turpitude and this gets evident since the earliest moments of "Genetic Gloom". We are dealing with a solid Doom Metal base in gangrene with an unfair and black Sludge extremization: mid-slow tempos, obsessive riffs heavy like boulders, morbid and obscure atmospheres and a voice that alternates guttural regurgitations to bursts of angry and desperate screams. The tension developed by the clash between eerie perversions and granite movements is a one-way ticket to hell, a maelstrom of malevolent viciousness, a bitter and unstoppable descent into the harshness of caustic negativity.

Because of some abominable devilry, the four tracks presented here are almost intoxicating: stunned by the pungent and toxic fumes of the seething sulphur beneath us, scornful about every idea of compassion and humanity, and accompanied by the asphyxiating spite of pernicious melodies, we immerse ourselves in this abyss of acrimonious corruption. You even stop resisting to the pitch that swallows us mercilessly: the lungs are now saturated with vapors and pestilential liquids and we finally abandon ourselves to the rabid and eternal torment of hatred.

"The Great Tired Ones" consists of less than half hour of music that will give you, however, a hard time: you will meet your worst nightmares and you will clash with those dissolute demons who, without you knowing, lived within you. The result will be miserable, because the only possibility is defeat and you can only surrender, letting your spirit suffocate in the degenerate filth that is your body.

If you think you can endure what I've just described, do not hesitate: this album is your match. If you do not believe you have the guts to get close to all this, read another review: you probably know yourself well and do not deserve Loathfinder. 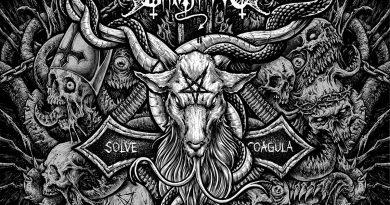 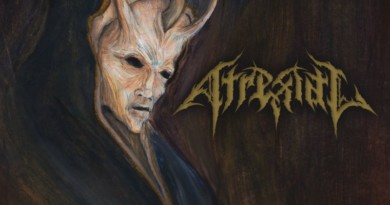