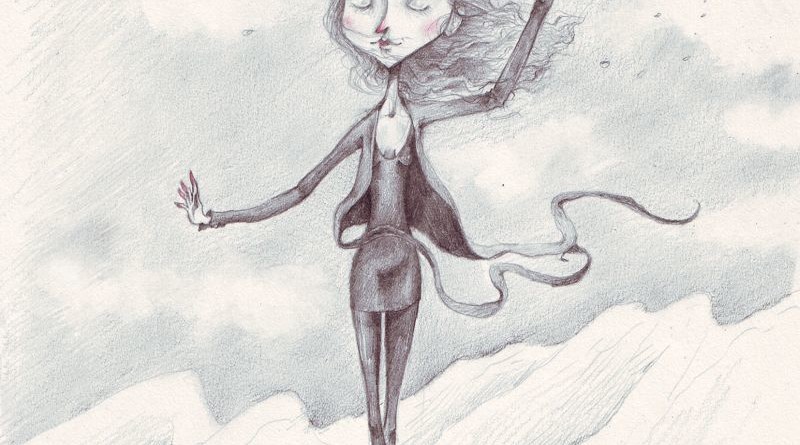 Against all odds, not every metalhead is an actual gross, close-minded person who vigorously thinks that the only musical genre worth listening to has to be violent and brutal: we all know that a great number of you readers, both lovers of the clearest and most chaotic tunes, enjoy listening to classical music and similar; and this is the main target — but not the only one, obviously — I’ll be suggesting to listen to the brand new release of Luigi Rubino (an exquisite and elegant Neapolitan pianist and composer for those who do not know him), entitled Il Soffio E La Voce and published through the Italian label Ark Records.

The cover of the album made a great first impression with its closed eyed young woman pictured in balance on the top of a mountain. This image, with its simple style and its fine lines — that also do recall a sort of general carefreeness — can easily act as prediction of what we’re going to be listening to: a relaxing and meditative album, a sort of path made of songs which will lead the listener through the most complex and intricate spots of our lives and minds in search of just one thing: inner peace, catharsis.

The disc, made up of fourteen tracks for an overall duration of almost forty seven minutes — that honestly fly away while listening —, is a small masterpiece containing a harmonious fusion of touching romantic piano melodies, thrilling strings arrangement and moving vocals, both single and choral, occasionally accompanied also by acoustic and nature sounds. The work unites both songs clearly related to the Neoclassical genre (“Oltre La Voce”, “The Last Time” or “Sensibility Is The Beginning”) and others in which the experimental union with Ambient appears more evidently (as in “Glace Of Dust, Pt 2” and “Illusion”). The album also features two collaborations worth to be told: the first, within “Fantasia In La”, by maestro Giulio Fazio on the accordion; the second, on “Those Flowers”, by Riccardo Prencipe — well known to the staff of Aristocrazia for being the mastermind and guitar player of the Neapolitan band Corde Oblique, whom Luigi Rubino also worked with in the past.

Since I’ve had the chance to listen in the past to the work of the Maestro both with his first solo album and with his performances together with Ashram, that I’ve also recently seen live, so I had a quite clear idea of what I was going to find in this record, but I’ve been anyway surprised: the exact content of the product of Luigi Rubino‘s brilliant mind is not totally predictable, but surely it won’t be ordinary or forgettable.

So, I think now it’s quite clear that we’re facing something that is overall unable to let the listener down: Il Soffio E La Voce is undoubtedly the proof that our dear maestro Rubino manages to skillfully and cleverly translate emotions and reality into music, painting images able to surround the listener’s heart with feelings. Ever since I saw its cover, I’ve thought that this disc would have been a cathartic work, capable of leading everybody to inner peace: well, I was right. 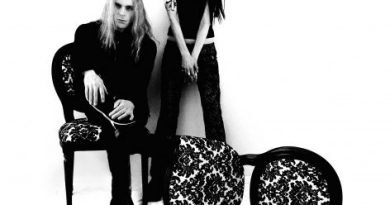