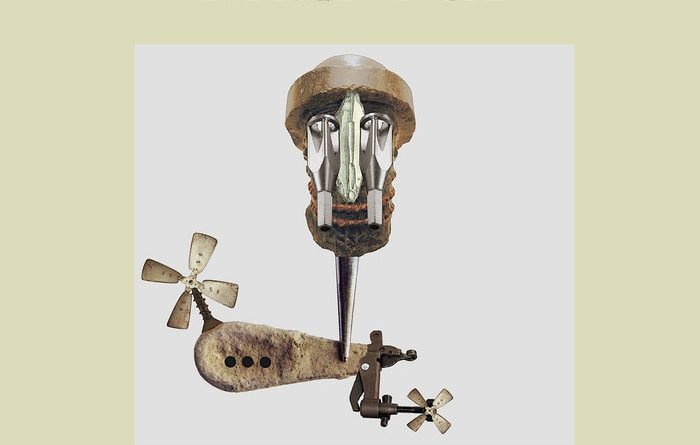 Starting as usual from some biographical data: Mammock is a quartet from Athens, dealing with the delicate task of a debut record with Itch. A debut that I do not hesitate, immediately, to blindly place in my personal Olympus of the records of the year. Despite having been released on January 1st of such a troubled year, Itch strikes and rumbles, after months of assiduous listening, like a sudden cannon shot, surprising and destabilizing.

Placed, not without difficulties, in the large and ever-changing category of noise rock, or in any case in the broad cradle of post-hardcore and alternative rock, the timbre of Mammock stands out with unique nuances; sketches of pain and arrogance that draw inspiration from the most disparate musical realities of the last thirty years: «a good artist copies, a great artist steals», a phrase attributed to Picasso and perfectly fitting for this album. Starting from “Caterpillar”, what we discover is a load of dissonant and cadenced hardcore, the shadow of Unsane blunted by a less arrogant approach and, in some places (as shortly after the middle of the song), full of a groove torn from blues. Already from the following “Theme For Pets”, you are overwhelmed by a mammoth-like bass and a staggering trend, a common and always appreciated heritage of ’90s noise rock. Together with the superb use of the bass, there are spasmodic and screaming guitars, which oscillate between the many shades of funky rock (which in some places reminded me of Mr. Bungle and Clutches) and the unstoppable march of the most intransigent hardcore; not even a second to recover from this, that “Shark Attack” catapults you into a sea of guitars apparently calm and placid, but hiding a whole pack of sharks ready to tear the listener with the lethal fangs of punk.

What makes Itch a songwriting masterpiece is precisely the sublime Mammock‘s ability to build, on solid and overall classic foundations, solid structures embellished with unexpected compositional twirls. After the aforementioned “Shark Attack” and its spectacular finale, directed by a saxophone outburst that refers to the delusional shores of Brutal Prog, after being hit by the overwhelming rhythm of “Dirty Shoes” and by its destabilizing outburst of double final cash, we reach “Inconstant State, Hot Summer”, the spearhead of this priceless record. Catchy guitar riffs followed by jarring distortions and reverberations, tense on a rhythmic abyss in constant turmoil; outrages thrown at the listener’s face by a voice that almost tries to choke sentences of revenge and disillusionment that, in its heart, knows it cannot hold back. Andreas sings with a deep vocal timbre, but with the varying of the songs he manages to take on always different nuances, accompanying every instrumental distortion: rags of spoken word and jazz shadows on “Shark Attack”, shrieking intransigence on “Dirty Shoes” and desperate pain in the final “This Letter”.

Itch is a record containing a range of emotions so wide as to be almost all-encompassing, suspended between the relaxed sounds of post-rock (as in the final “This Letter” and in the ending of “Inconstant State, Hot Summer”) and the implacability of hardcore. Mammock have revealed themselves to the world as masters of crime, subtracting the brightest ideas from a thousand different realities with noble ends and then, thanks to a very personal spirit, gave them a new and unforgettable shape. Besides, what is genius, if not this? 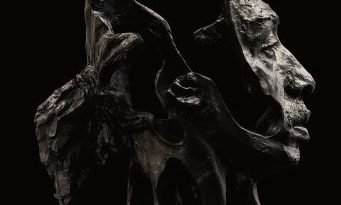 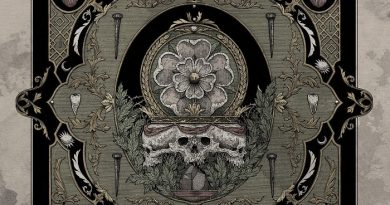 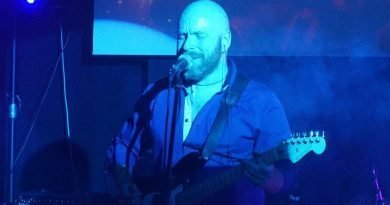