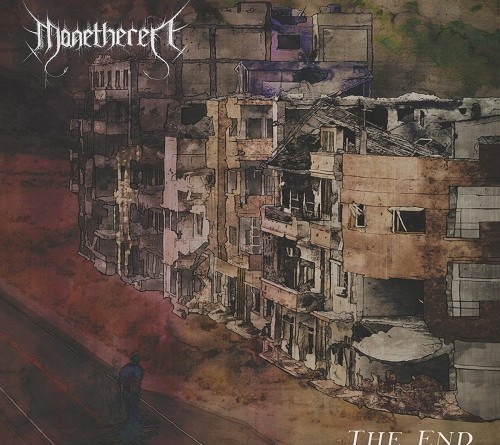 Although this is the first time we meet them on Aristocrazia, Manetheren have actually had quite a long career: the band was founded in 2003 in Minneapolis (even if the mastermind Azlum is currently the only band member remaning from that line-up), they had released four other full-length albums prior to "The End", published in 2017 by the Italian label Avantgarde Music.

Manetheren (taking their name from "The Wheel Of Time" book series by Robert Jordan) are a part of that big and lively North American black metal scene, heavily influenced by atmospheric post-metal. This record is presented as a concept album, with the very clear introduction «The album itself represents Nihility overall», dealing with the themes of death and passing, throughout six chapters distributed over about one hour of music.

Once again, the Italian drummer known as Thorns (who worked with Frostmoon Eclipse, Blut Aus Nord, and Acherontas among others), adding much depth to the band's sound in general. The album is quite diverse and well-executed, the overall result carefully obtained also thanks to the patterns weaved by Azlum's guitars. Manetheren seldom go either too fast or too slow over the course of "The End", giving the album a feeling of general unity. The concluding suite "The End", on the other hand, treads both on the extreme metal path with its blast beats and on the absolute simplicity of its more atmospheric sections, arguably taking the seat as the most outstanding song of the lot.

A great pick by Avantgarde Music, adding yet another interesting project for whoever follows this particular branch of black metal; Manetheren can probably still take a few more steps towards a clearer and more personal approach to their music. The album is also available on Bandcamp, strongly recommended. 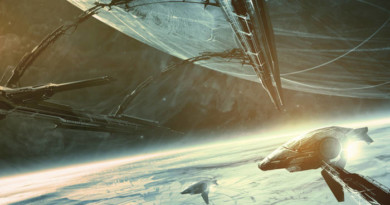 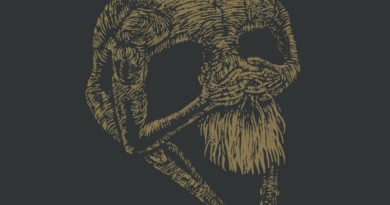 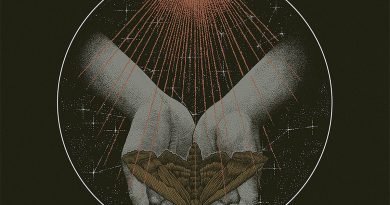