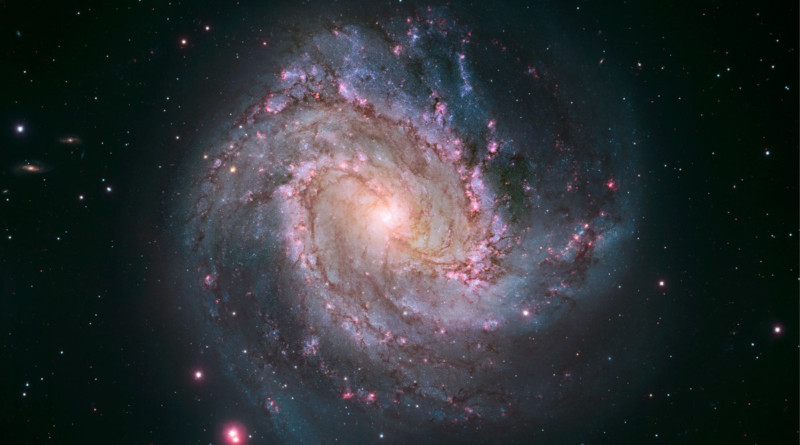 Since the release of their first work "Isolate", Mesarthim did publish another good proof of their value. "Pillars" is an EP only nominally, for its four songs' durations summed up almost reach a total of forty minutes, and it continues, as it's been clearly said, to develop the concept started within the other disc.

It is totally Black Metal for the approach, but there's almost no trace of it in the sounds: okay, that is a hyper-effected guitar, and yes, that is totally a desperate scream — though it's quite soft — but nothing more. Mesarthim's music keeps on focusing on synthesizer lines and dry drum machines with contained bpm numbers. This new wave of synthwave that spread over the world (and took bands like Perturbator to success) didn't leave the Australian duo indifferent, as they never hid it. Cosmos' exploration is taking them far from their roots, allowing Mesarthim's music to keep on sounding more and more different from Black Metal, even though this experimentation doesn't change the quality and the naturalness they put in developing their well defined personality, taking example from famous names of the Space Black scene (such as Darkspace, Midnight Odyssey, Mare Cognitum and, nowadays, many more), as much as from the Goth and Synthetic panorama of the Eighties, constantly adding an epic and distinctive vein to it. The result is a fantastic work, whose titletrack reaches perfection and overall keeps on a quality level much higher than average.

Effects and feelings mix up perfectly once again, and all the lovers of pure explorative sci-fi, of astral contemplation and unknown discovery should really let themselves drift off with Mesarthim. We anxiously wait for the next chapter! 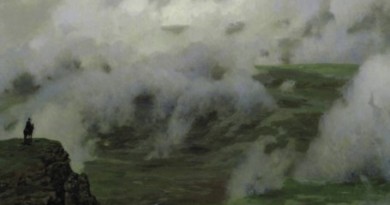 THE HOWLING VOID – The Triumph Of Ruin