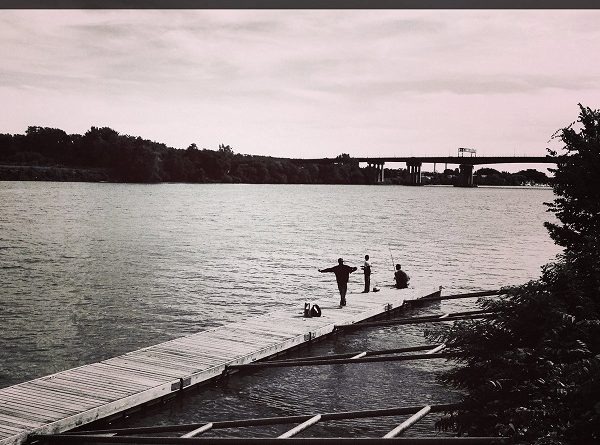 For those who have been following us for at least some months, it’s no mystery that I have feeling of semi-adoration for A.A. Williams. The Londoner’s career — still at its starting blocks — has already gone through an exponential growth: the eponymous debut EP, released a bit more than a year ago, led her to the first live appearance no less than at Roadburn, sharing the stage with top class acts such as Cult Of Luna. Exit In Darkness stems from a collaboration with another cult band, Mono, certainly with a few more years of experience and with a fresh release too, Nowhere Now Here. The result? A praiseworthy and brief piece of art, out first digitally last December and on vinyl one month later, through Pelagic Records.

As stated by Williams — kind enough to give us some information straight from the source — the seed for Exit In Darkness was planted by guitarist Takaakira “Taka” Goto: «In early ‘19 Taka heard my debut EP and expressed an interest in working with me on a project. We exchanged some emails and cemented a few key ideas, things we wanted to explore, principles we wanted to maintain, and from there we began working.»

Side A of the vinyl, in my case a beautiful lilac-tinted 10″, is occupied by the title track, nothing else than a confirmation of my already solid opinions about the people involved. A highly emotional post-rock, with a crescendo typical of both parties, with pianos, strings, and backing vocals which add themselves to the Brit’s delicate and intense voice, singing about a tormented relationship, made of mistakes and a newfound self-awareness. It’s practically impossible to define where Mono end and Williams begins and vice versa, proof of something that has been developed in symbiosis along the London-Tokyo route: «We worked equally across this collaboration – we sent each other ideas, made suggestions and encouraged each other.»

Compared to “Exit In Darkness”, B-side “Winter Light” steers away stylistically and reaches a higher status in terms of soundscapes: the vocals are eased down on a synth layer, with some guitar notes and nothing else, giving the impression of passing towards a different dimension (the afterlife, maybe?) greeted with calm, enveloped in a diffused glow.

Those familiar with Mono, will also know that vocals are extremely rare in their works; the last one, and one of the very few examples, is “Breathe” (from Nowhere Now Here), where bass player Tamaki sings. The collaboration with A.A. Williams, therefore, is a quite enjoyable exception in the Japanese band’s discography, with the singer being proud of it: «I’m incredibly honoured that the band felt that I was the right voice for them to collaborate with at this time.»

Exit In Darkness is a concise work that strengthens the reputations of its protagonists. Mono, certainly titans in the post-rock field, had nothing to prove, but such good results are also thanks to their intuition in recognizing and promoting Williams, who emerged basically from nowhere and is an absolute rising star, waiting for her first full length. 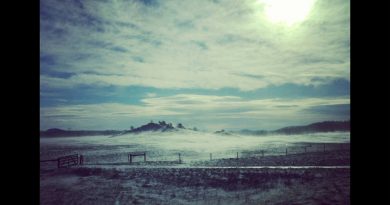