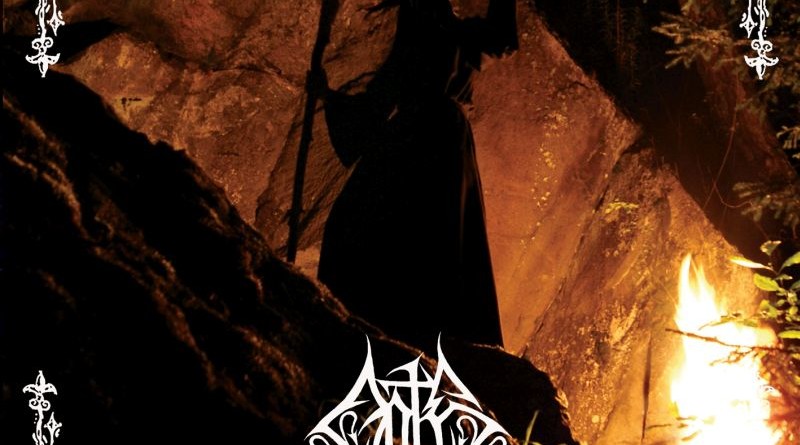 Finnish duo Oath are proving themselves a solid and productive band, as over the last couple of years they have released a really good debut album and an interesting split record together with the better known Azaghal, where drummer V. Khaoz had played in the past. We must say that the Belgian label Immortal Frost Productions got its fair share of credit, especially considering they are also supporting Oath with their second release "Mustan Liekin Veljeskunta" ("Brotherhood Of The Black Flame").

Straight from the beginning of "Aamutähden Poika", the main difference from their past works is the quality of sound, much clearer now and devoid of that raw halo typical of old-school black metal. Consequently, the sacred and mystical atmosphere created by the duo comes forth in a much more melodic and majestic manner ("Khaos"), at times even decadent ("Lankeemuksen Tuhannet Kasvot", much slower in its rhythm), less carnal than before. Moreover, this aura is also enhanced by the light but enjoyable keyboard patterns (played by V. Khaoz) and the sporadic clean vocals that would not feel out of place in a Cradle Of Filth album. Grim666's gritty screaming contrasts with all this, as a fierce element of classic black metal tradition.

The ritual expressed through music by Oath bewitch the listener's mind thanks to an abundant flow of sound (the average running time for a song is seven minutes) and not necessarily via individual aspects (such as riffing, choruses, or melodic passages), even without having to make their rhythm more extreme. "Mustan Liekin Veljeskunta" is the expression of a different take on black metal by the band, at the same time orthodox and more elegant and solemn. Try and see for yourselves. 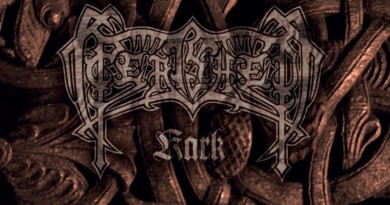