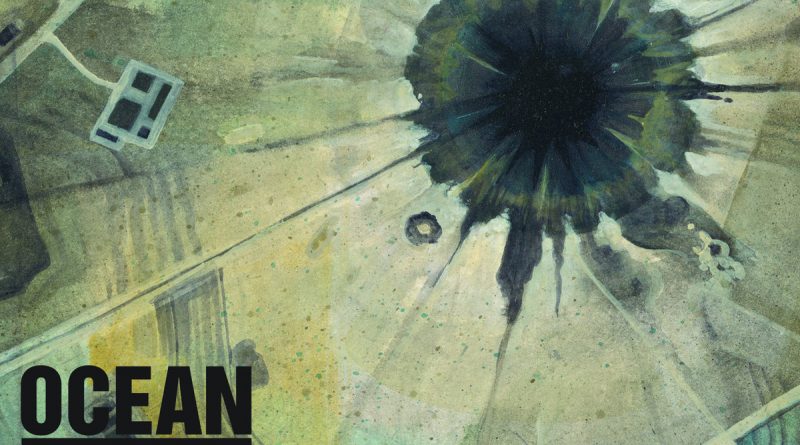 The idea of the apocalypse is perhaps among the core themes in the metal world: just over the last few months we have already seen it portrayed in an array of different styles (from the metal/jazz vibes by Ottone Pesante to the post-black metal version by Avast) and in terms of the actual causes, because not all apocalypses are the same, right?

Ocean Districts, four musicians from Tallinn, Estonia, who play instrumental post-rock/metal, dug deep in the nuclear apocalypse imagery, recovering the concept of doom towns, the fake cities used for testing the devastating effects of nuclear explosions in urban contexts. The best known example surely is the site dedicated to such tests in Nevada starting in 1951, eventually becoming one of the symbols of that controversial era.

“Doom Town” is also the opening song, which takes us to the ghostly atmosphere of a world apparently long gone. By talking about the likely self-destruction of mankind, Ocean Districts do not hide their worries regarding the path that we seem to be following at the moment (also through the solid visual artwork by Erik Hallik). After all, the double threat represented by the military-industrial complex was also one of the main reasons that brought to the emergence of movements such as Greenpeace in the early ’70s. In fact, linking the struggle for peace to those for health and the environment represented a fundamental step forward for the perception of those fights.

This reading helps us put Doomtowns in relation to Expeditions, the band’s previous work, more focused on the contemplation and celebration of majestic (and increasingly rare) icy landscapes. The Estonian quartet have sure listened to their fair share of bands like Pelican or If These Trees Could Talk, as these influences come out quite frequently throughout the five songs. What makes this record interesting is perhaps the glimmer of hope that can be perceived even in a dark and seemingly final song such as “Funeral Parade”, besides the interaction between music and recorded voices that talk about detonations, evacuations, and experiments. I also recommend, especially to fans of the Fallout universe, watching the video of Survival City.

The album closes with “Castle Bravo”, inspired by the infamous nuclear test conducted in 1954 by the United States in the Bikini Atoll, Marshall Islands, and its dreadful consequences. Doomtowns is a short record, but it can still help you meditate on relevant topics. We will wait for the next effort by Ocean Districts, if the apocalypse (nuclear or not) won’t have wiped us out before that. 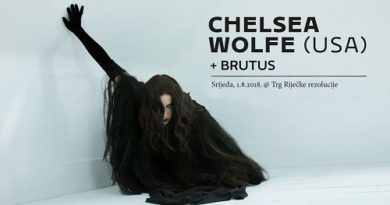 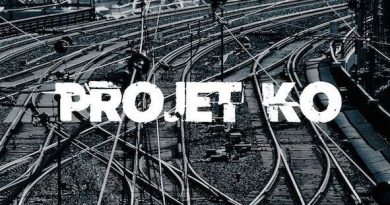