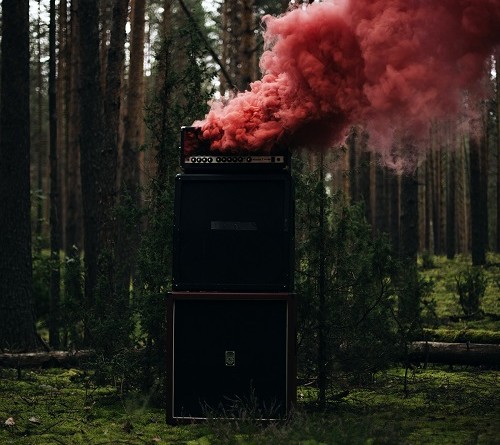 It is known that Russia is a place where people get easily bored: some of them aren't able to use their abundant free time in a useful way (for example, jumping between balconies at the eighth floor of a building), while others, luckily, succeed at producing something extremely valid. Among the latter ones there is Andrey Prokofiev, mastermind of folk/drone/sludge outfit Offret, which has its headquarters in Nizhny Novgorod.

The eponymous debut EP, in this case, came to us in the form of a beautiful red splatter 12", accompanied by the mandatory translitterations of titles and lyrics. The music is divided into four emotional tracks, full of soundscapes dear to fundamental artists of the genre like Neurosis, Chelsea Wolfe, Sunn O))) and others. The first track, "No One Here Gets Out Alive", is a monotonous one where the bass, extremely present, functions as a framework for the guitar chords which explode in the second half of the song: characterized by increasingly distorted sounds (provided by the famous Sunn Model T amplifier), it ends abruptly merging with the second track "Malefica". This one, with its two and a half minutes of heavily melancholic, acoustic chords and an almost whispered voice, captures the listener since the first notes and cradles him until the end. "Follow Me", the third track, gives us Earth-like atmospheres, with an unknown female voice and the introduction of trombones which perfectly fit the rest of the music and take us through "Demons" as well: the last song is the perfect way of concluding this short piece of art, pregnant with heaviness and desperation.

In the end, Offret put out a marvelous EP, capable of bewitching the listener since the first spin and with the only guilt of being too short. We can only hope Prokofiev will be able to maintain his creativity and give us a sequel soon. Definitely recommended. 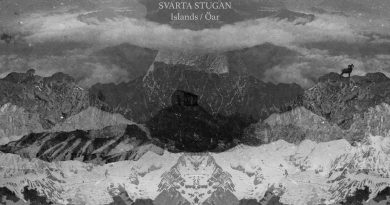