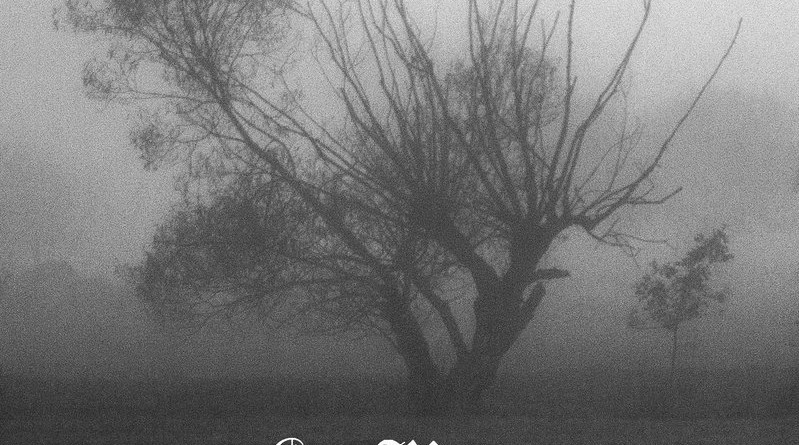 Some records just take a little while to reach the visibility they deserve, like it happened to the Brazilian act Lachrimatory. The Canadian one man band Old Witch went through a similar experience, starting operations in 2012 and quickly managing to put together a debut album — released via Bandcamp in May 2013 — of course we are talking about "Come Mourning Come".

The emerging Romanian label Sun & Moon Records saw something great in Stephen Heyerdahl's work and proposed to distribute the CD version of this multi-faceted effort, which is exactly the one I am reviewing here. The CD was released as a digipak in December 2014 with a new artwork created by Kogaion Art (already seen at work with many other bands, such as Wodensthrone and Zgard).

One of Old Witch's targets is to create a connection with Earth's essence following on the steps of ritualistic doom metal, but its path is extremely contaminated and receives echoes coming from everywhere. We can hear hints of "mystical" drone à la Sunn O))) ("This Land Has Been Cursed"), at the same time wading through areas conceptually and musically close to the most desperate abysses of black metal ("God Ov Wolves"). However, the single most unexpected "gem" was to find even some elements of Joy Division's post-punk (Old Witch unsurprisingly has also paid homage to the British band in the tribute compilation by CVLT Nation, with an extremely personal rendition of "Insight") in the amazing "The Frost And The Tyrant", for which a music video was made as well.

About thirty-six (un)pleasant minutes later, we are left with the impression that Old Witch could have actually done even more. Its sound might expand towards the drone side or anywhere else, perhaps adding ten minutes or so to its eventual next work (that I really hope will exist). A great find by Sun & Moon, a spectacular debut for the Canadian project that you can still find on the Bandcamp page, but now finally as a physical release too. 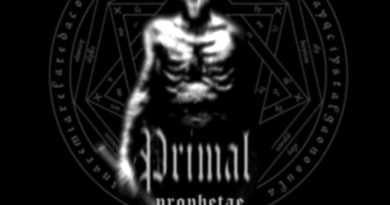 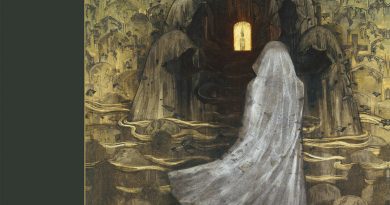